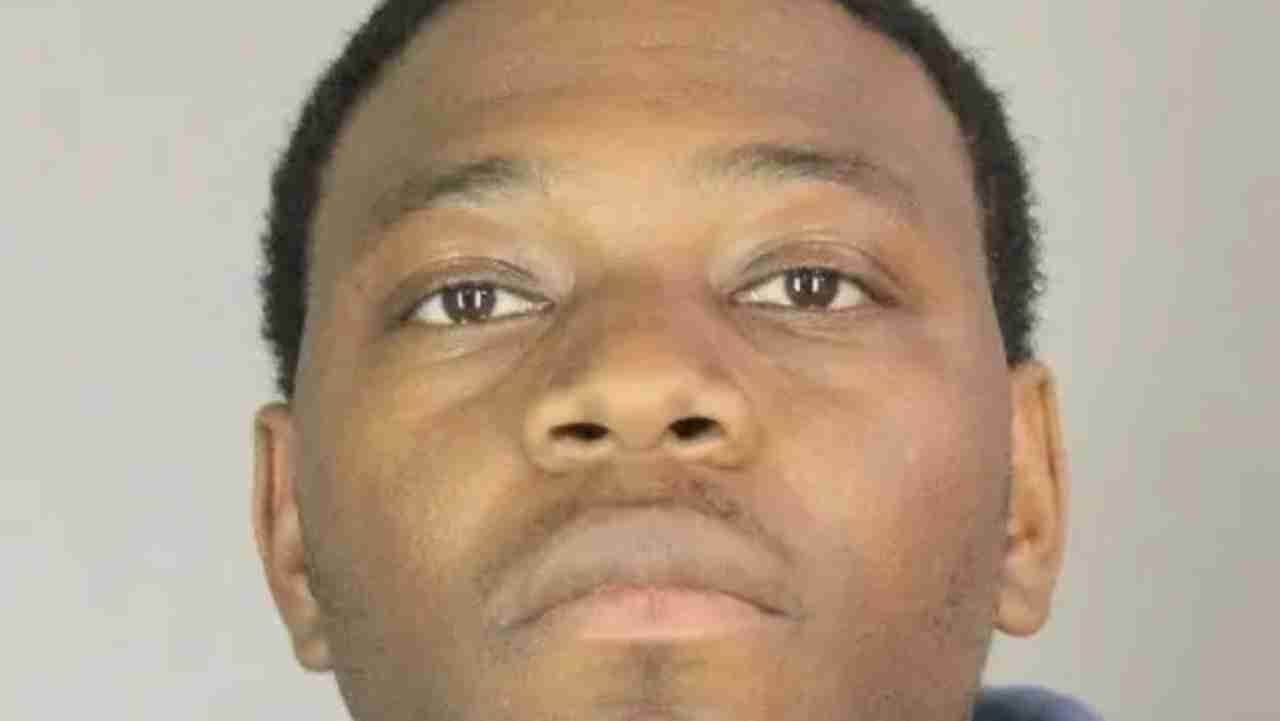 Quay-Sean Renard Hines, 30, of Bay Shore, was arrested Friday on his way to work for the U.S. Postal Service, Det. Capt. Stephen Fitzpatrick said at a press conference. He has been charged with second-degree murder in the death of 33-year-old Queens resident Amelia Laguerre.

County District Attorney Anne T. Donnelly called it a “particularly callous case,” saying that Hines went to the gym less than an hour after the shooting. Officials later confirmed that it was an L.A. Fitness in Levittown.

“The murder was a selfish act. It was a calculated act. And it was a cowardly act,” Donnelly said.