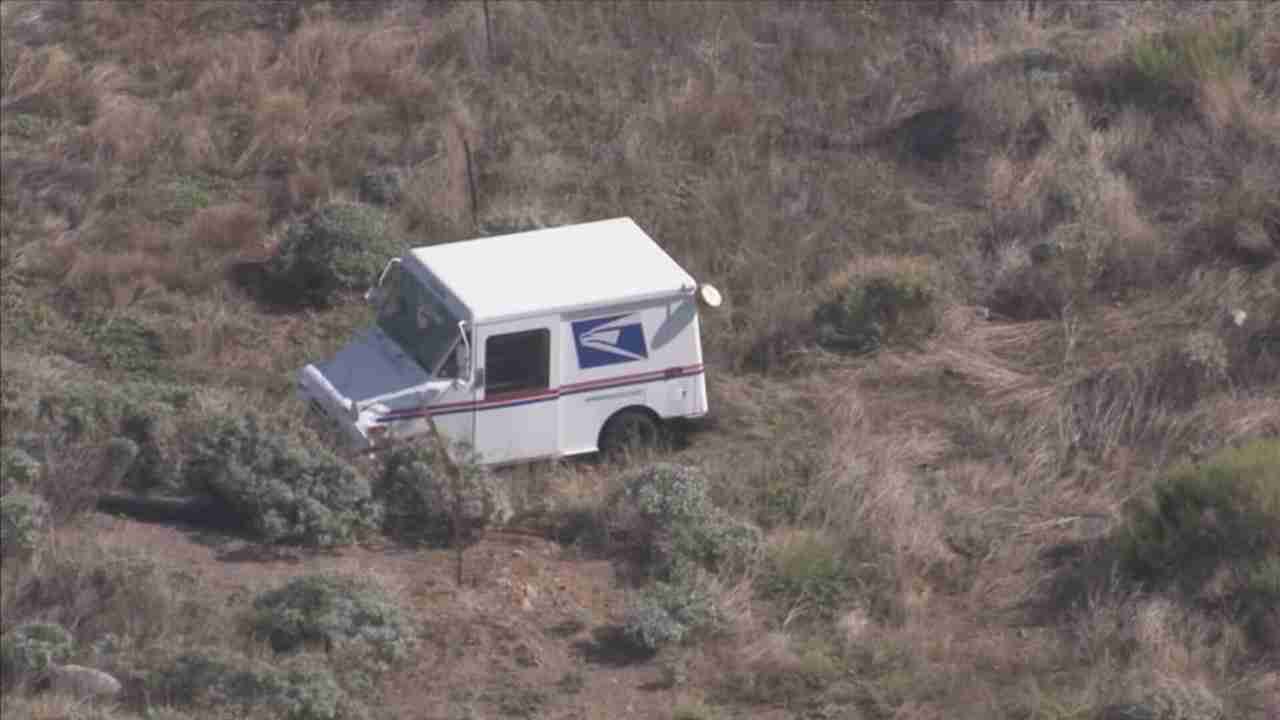 ANTHEM, AZ (3TV/CBS 5) — A driver has died after a mail truck rolled and crashed on northbound Interstate 17 Thursday afternoon.

According to the Department of Public Safety, the U.S. Postal Service truck crashed at milepost 229 near Anthem Way around 3 p.m. The driver was thrown from the truck and died at the scene. The driver has not yet been identified.

The Department of Transportation has closed northbound lanes of I-17 at Anthem Way due to the crash. Drivers must exit at Daisy Mountain Drive. ADOT says to expect delays and find an alternate route if heading north. There is no estimated time for the northbound lanes to reopen. The southbound lanes are unaffected.