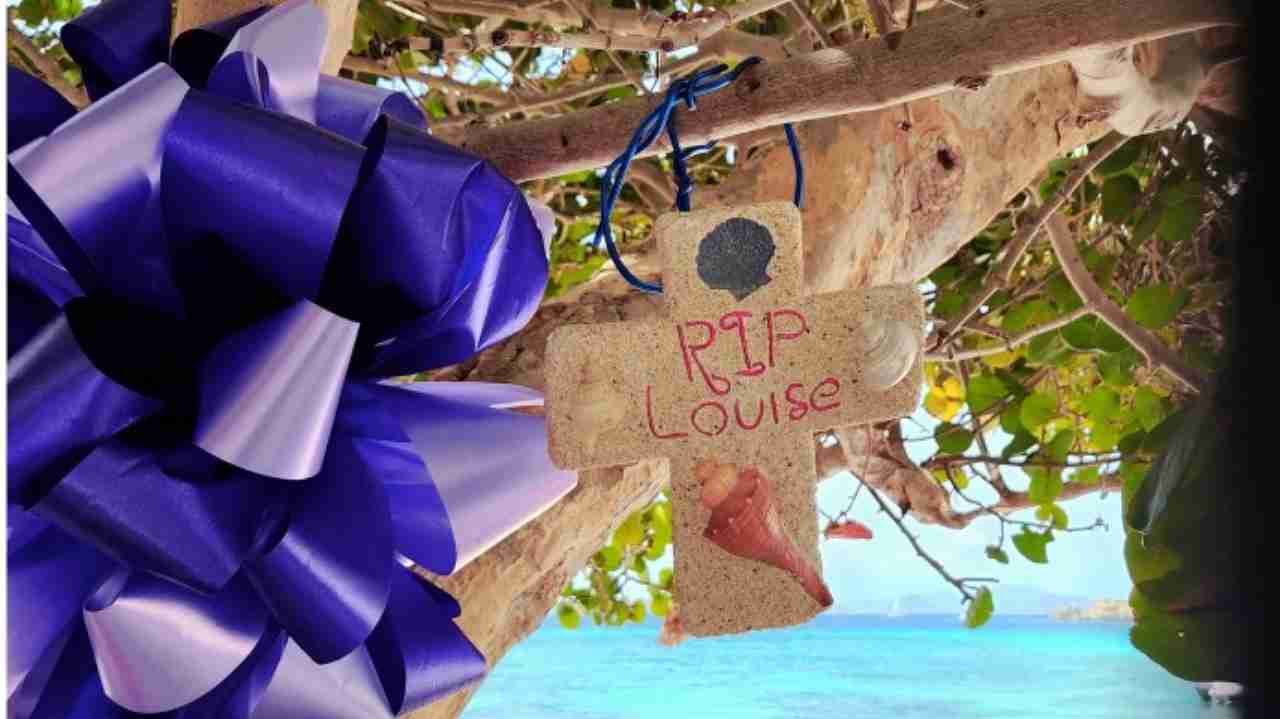 A U.S. Postal worker was arrested Wednesday for allegedly backing over a woman in Charlotte Amalie and then driving over the prone 67-year-old again.

Abagail Henry, 50, was charged with negligent homicide and negligent driving, according to the V.I. Police Department.

Beloved Sapphire Beach beach vendor Louise Jackson was walking toward Veterans Drive near Berne’s Alley on June 6 when the postal van backed over her, according to VIPD. She was knocked to the ground and the vehicle’s right wheel drove over her. Police said when Henry realized she had driven over something, she then drove forward over Jackson, killing her.

Jackson made many close but casual friends as a beach vendor. Many acquaintances contacted by the Source said she was a smiling high point in their day. Her colorful dresses for sale hung under trees at the beach for as long as anyone could remember.

Bail for Henry was set at $5,500; she posted bail and was released, pending her advice of rights hearing, the VIPD report stated.