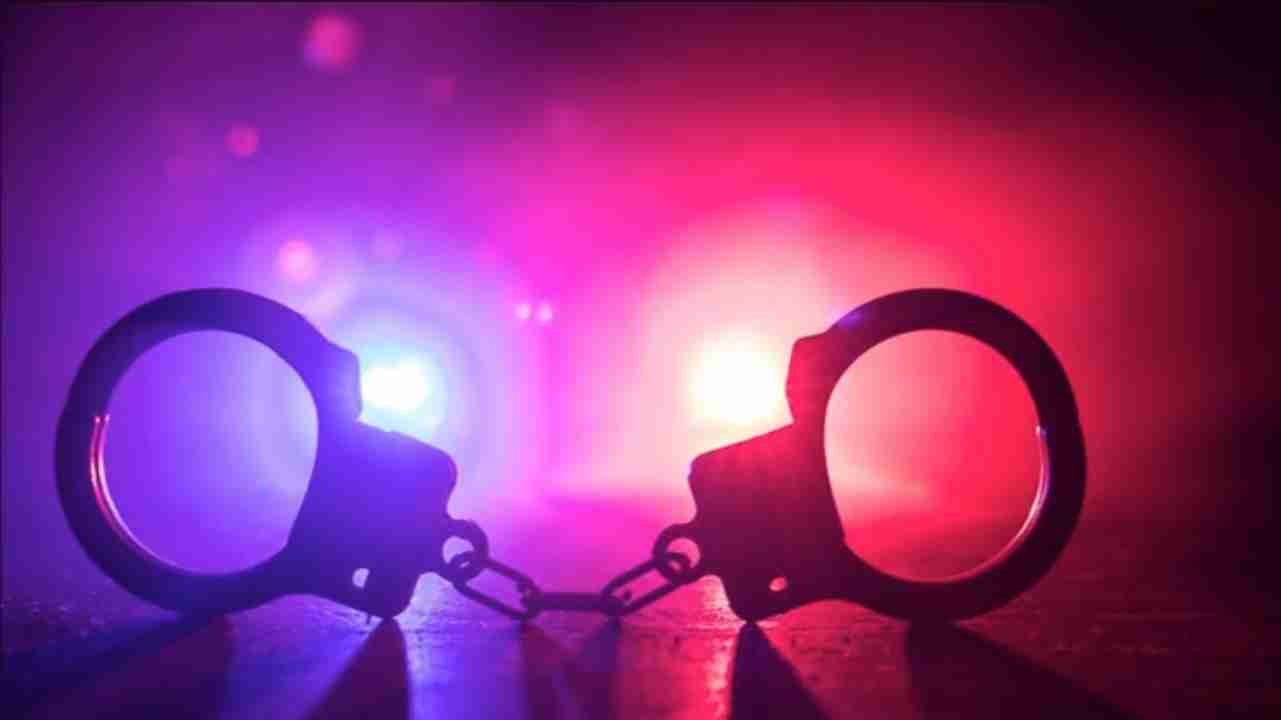 A traffic incident involving a local postal worker, 29-year-old Deandre Furlow, and Thomaston Police Cpl. Erik Richards, escalated and led to Furlow’s arrest last Thursday, according to a TPD report.
While patrolling G Street near Deluxe Circle, Richards said he observed a mail vehicle stop alongside another vehicle parked on the opposite side of the roadway, completely blocking passage. No other vehicles were parked on that portion of the road, Richards’ report stated.
“Once he looked at me, I gestured for him to move forward and he moved no more than a few inches and began to throw his hands up in an aggressive manner,” Richards said. “He then exited the mail vehicle yelling and cursing at me. He stated, ‘I ain’t moving s**t, you can wait.’