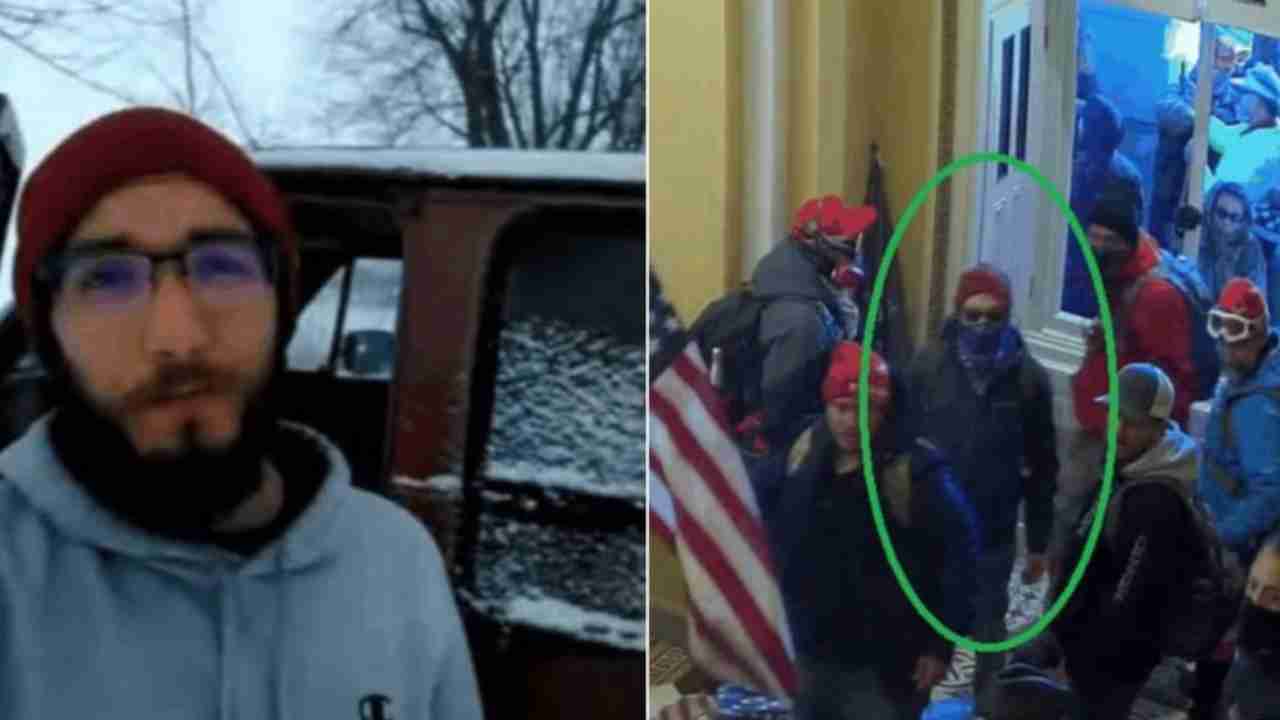 A U.S. Postal employee, who lives with his parents and has an affinity for his van, has been charged with taking part in the Jan. 6 Capitol riot. According to recently unsealed court documents, Frank Joseph Bratjan Jr. penned since-deleted social media posts about breaching buildings and being teargassed during the riot.

He was also allegedly captured on video entering the Capitol through a broken window and getting within feet of law enforcement officials. According to the court filing, Bratjan was partly ratted out by a tipster who said he boasted about the riot while at the gym.