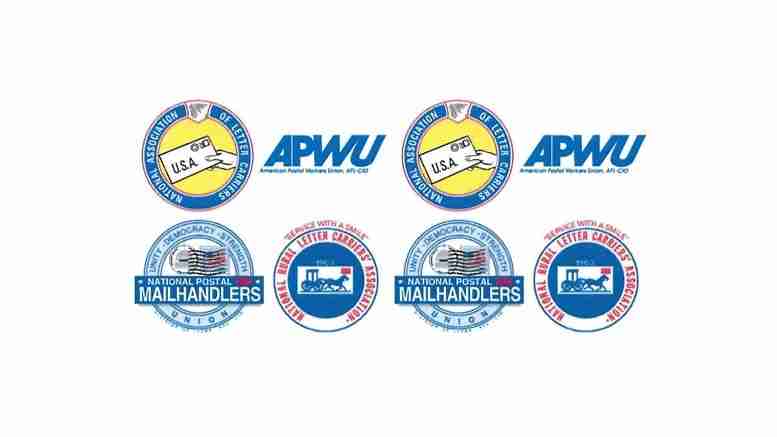 On Feb. 5, the USPS Fairness Act (H.R. 2382) passed the House of Representatives with overwhelming, bipartisan support – 309 ‘yea,’ 106 ‘nay,’ and 15 Representatives did not vote. The House’s passage of this legislation is the first step toward repealing the retiree health care prefunding mandate set forth in the 2006 Postal Accountability and Enhancement Act (PAEA). The prefunding mandate is responsible for 92 percent of Postal Service net losses since 2007 and is a threat to the financial sustainability of the Postal Service.

Today, the House of Representatives passed the USPS Fairness Act (H.R. 2382) in a 309 to 106 vote. As letter carriers know, this bipartisan bill seeks to end the mandate for the Postal Service to prefund retiree health care decades in advance.  Read more

On Wednesday, February 5, the House voted to pass H.R. 2382. The final tallies came in at 222 yes votes for the Democrats, with the Republicans voting 87 in favor and 105 opposed. There was one independent nay vote and 15 members abstained. Read more

February 5, 2020 – As a result of the dedicated work of the National Postal Mail Handlers Union and its fellow postal unions, on Wednesday, February 5, members of the House of Representatives voted in favor of H.R. 2382, the USPS Fairness Act, calling to repeal the Postal Service’s mandate to prefund its retiree healthcare costs. Read more

What about the Bill enabling USPS employees to buy their non-career time back??

I heard it will take years.

so glad the union gave that away