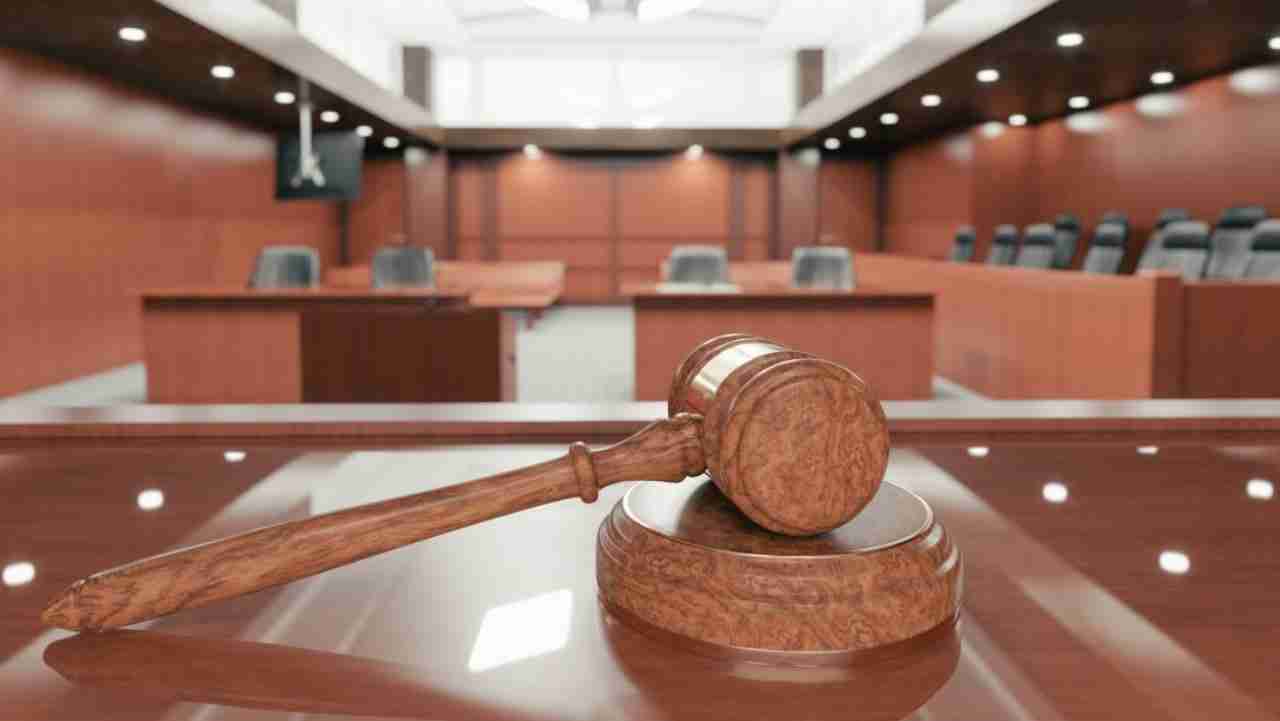 The Occupational Safety and Review Commission upheld its directive on Friday that an administrative law judge must decide whether two mail carriers could prove that they were terminated as a result of filing injury claims.

In Secretary of Labor v. U.S. Postal Service, the commission reviewed the credibility of the testimony of the mail carriers’ supervisors at the request of the Secretary of Labor, and affirmed its earlier decision after holding that the witnesses were credible.

In 2017, the Occupational Safety and Health Administration issued the Postal Service a citation for an other-than-serious violation for allegedly violating a recordkeeping regulation prohibiting employers from discharging or discriminating against workers for reporting a work-related injury or illness after two workers claimed they were suspended for reporting workplace injuries.