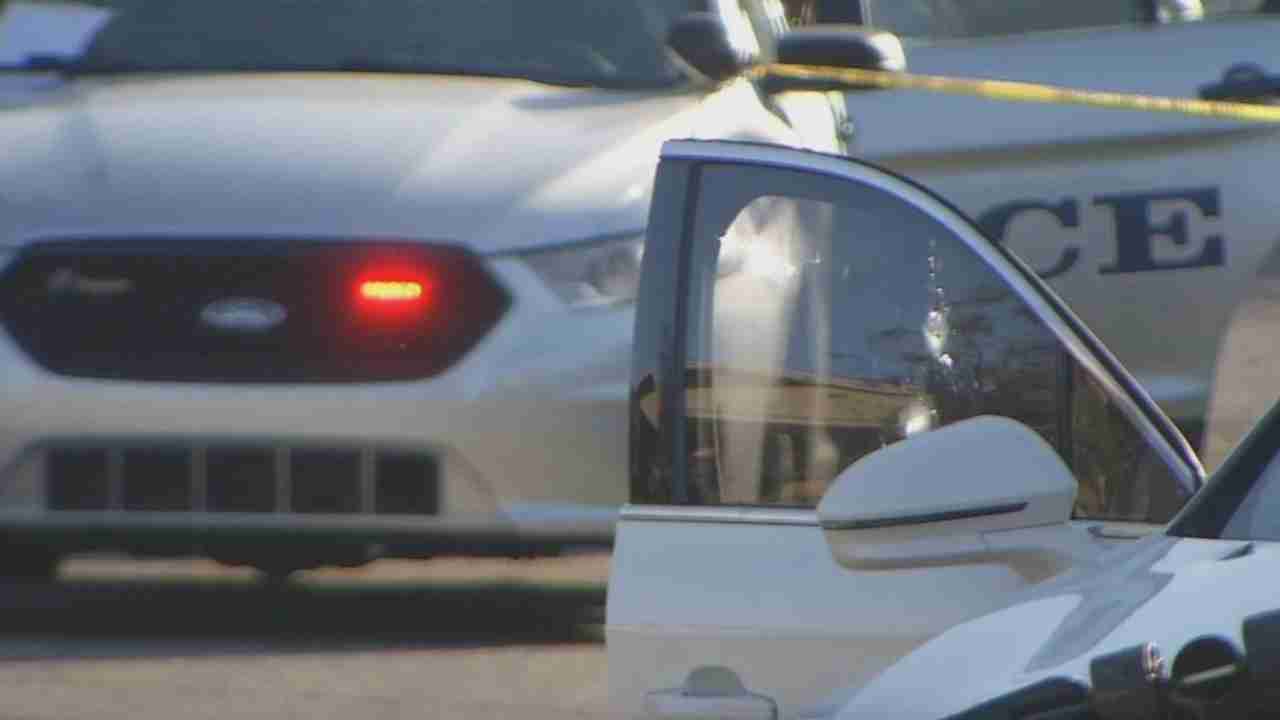 Louisville Metro Police say an unknown male robbed a USPS worker, and then ran off in a vehicle.

A witness told WDRB that the USPS worker was robbed at knifepoint and a master key was taken, which gives postal workers access to locked mailboxes. The robbery occurred near Louisville Slugger Field, according to a witness.