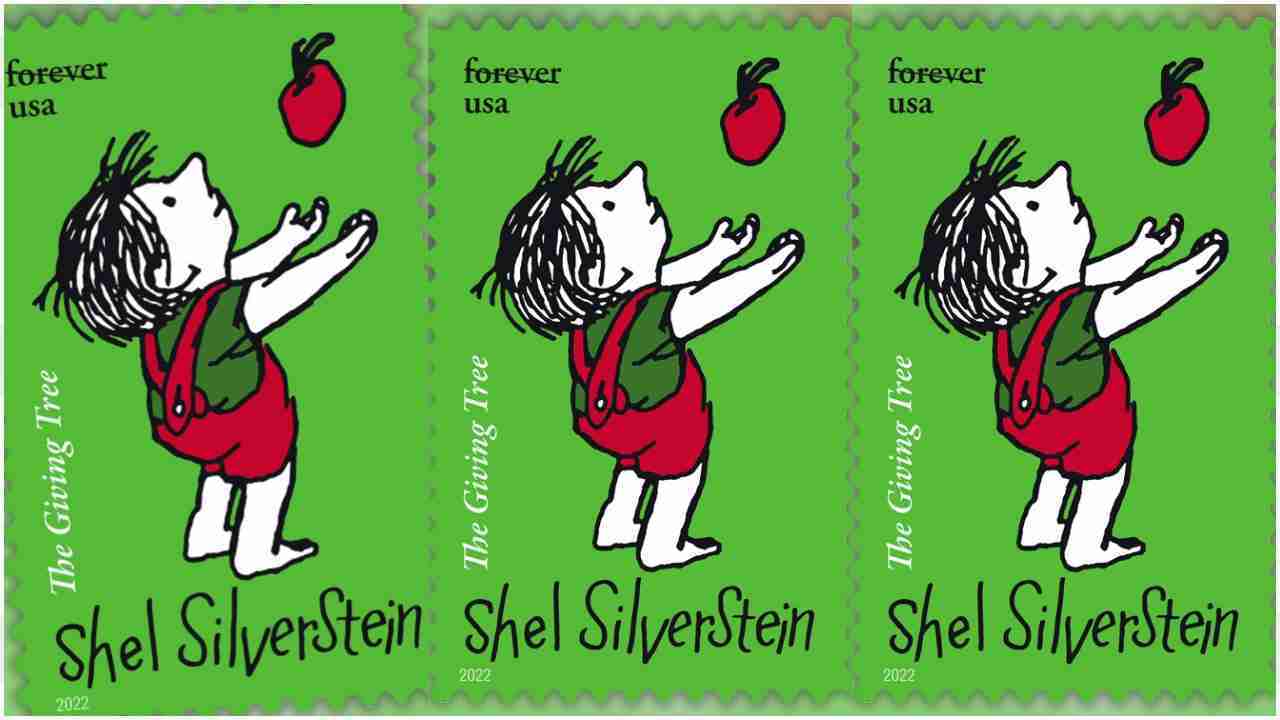 The Postal Service will release a Forever stamp in honor of Shel Silverstein, the multitalented, acclaimed children’s book author and illustrator, on April 8.

Each featured poetry full of fantastical imagery as they dealt with the joys and fears of childhood.

One of Silverstein’s most revered works is “The Giving Tree,” a classic of children’s literature.

Published in 1964, “The Giving Tree” tells the moving story of a boy and his long friendship to a motherly tree.

Over the years, as the child grows older, the selfless tree shares apples with him and uses its branches to provide shade from the sun.

The poignant story — brought to life by Silverstein’s elegantly simple black-and-white illustrations — ends with the boy, now an old man, returning to the tree to rest.

In addition to his work as an author, Silverstein was a screenwriter and musician. He recorded his own songs in addition to writing hits for other recording artists.

Many of his songs have appeared in TV shows and major motion pictures.

He died in 1999 at his home in Key West, FL, and was posthumously inducted into the Nashville Songwriters Hall of Fame in 2002.

The Shel Silverstein stamp, featuring a playful illustration from “The Giving Tree,” will be available in panes of 20 at Post Offices and usps.com.