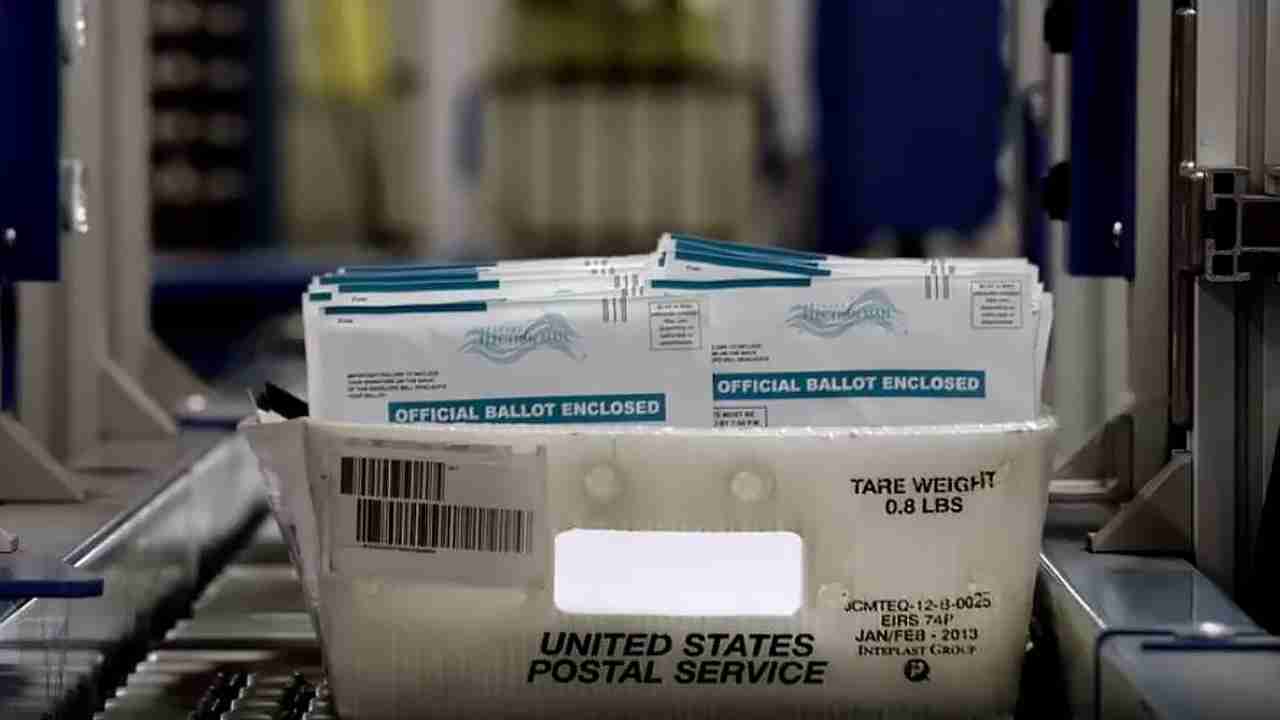 The U.S. Postal Service is investigating how potentially dozens of ballots went missing and were later found near a highway in the South Bay, Santa Clara County officials said Sunday.

An individual reported seeing ballots and other mail Friday near Highway 17, which cuts through San Jose to Santa Cruz, according to Santa Clara County’s Registrar of Voters. The exact location where the ballots were found was unclear, as was the number of ballots involved, although officials estimate there were one to two dozen.

The USPS was apparently in possession of the ballots when they went missing, said Steve Goltiao, a spokesperson for the county’s Registrar of Voters, in a statement.

“The Registrar of Voters is very concerned about this unfortunate incident and looks forward to working with the USPS to resolve it as quickly as possible on behalf of the voters,” said Goltiao.