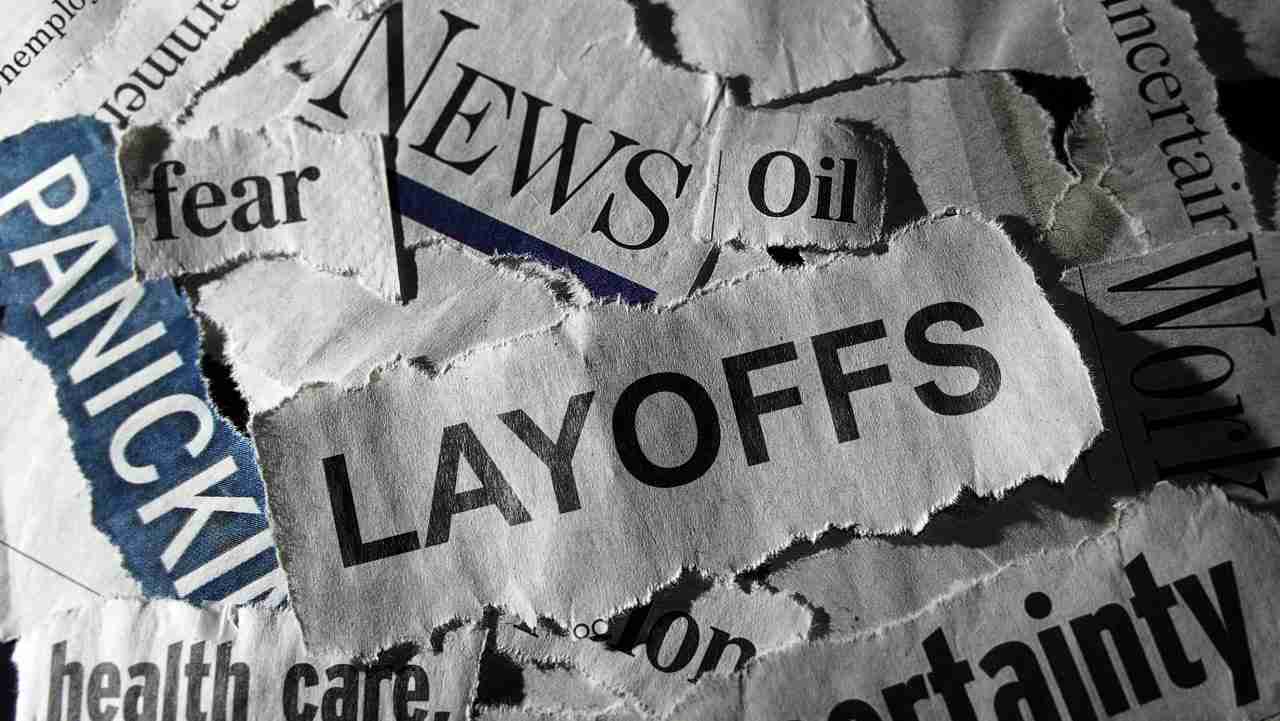 USPS says it hopes to find landing spots for impacted workers as it implements “administrative reductions.”

The U.S. Postal Service is leaving the door open to involuntary layoffs as it seeks to downsize its managerial and administrative staff, part of an ongoing effort to reorganize the agency.

USPS first announced it would offer voluntary early retirement to eligible non-bargaining unit workers in early March. It declined to say how many employees it was targeting for the staffing reductions, announcing only it would finalize its plan in May.

Ahead of that rollout, postal management has not ruled out reductions in force, the government term of art for layoffs. The National Association of Postal Supervisors, the management association that represents most of the impacted workers, said USPS has informed the group there could be a RIF forthcoming. Much will depend on how many employees accept the early retirement offers, as well as how the Postal Service’s final structure and staffing plan takes shape next month. The early retirement offers, which did not come with any buyout incentive, were part of a “RIF-avoidance” process.

Please get rid of supervisors and 204bs. One manager can run the show at a small office (less than 50 routes).

Layoffs!!! Hell, any other entity would have closed their doors by now with this amount of debt. Start trimming the fat. Start with your executive team, down to supervisors. Leave the working Bee’s in place. They are the ones that keep America going.

The more the merrier! Be thankful you had a nonessential job for years with every Saturday off. Marvin Runyon was right after all!

Overpaid paper pushers. Maybe they can get a job at a recycling center. Nope…. They would be fired as that would be a real job.

You all understand that if the swamp denizens refuse the early retirement most revert to a craft and those recently hired workers who waited years to make regular with limited protection are the folks RIFed out.