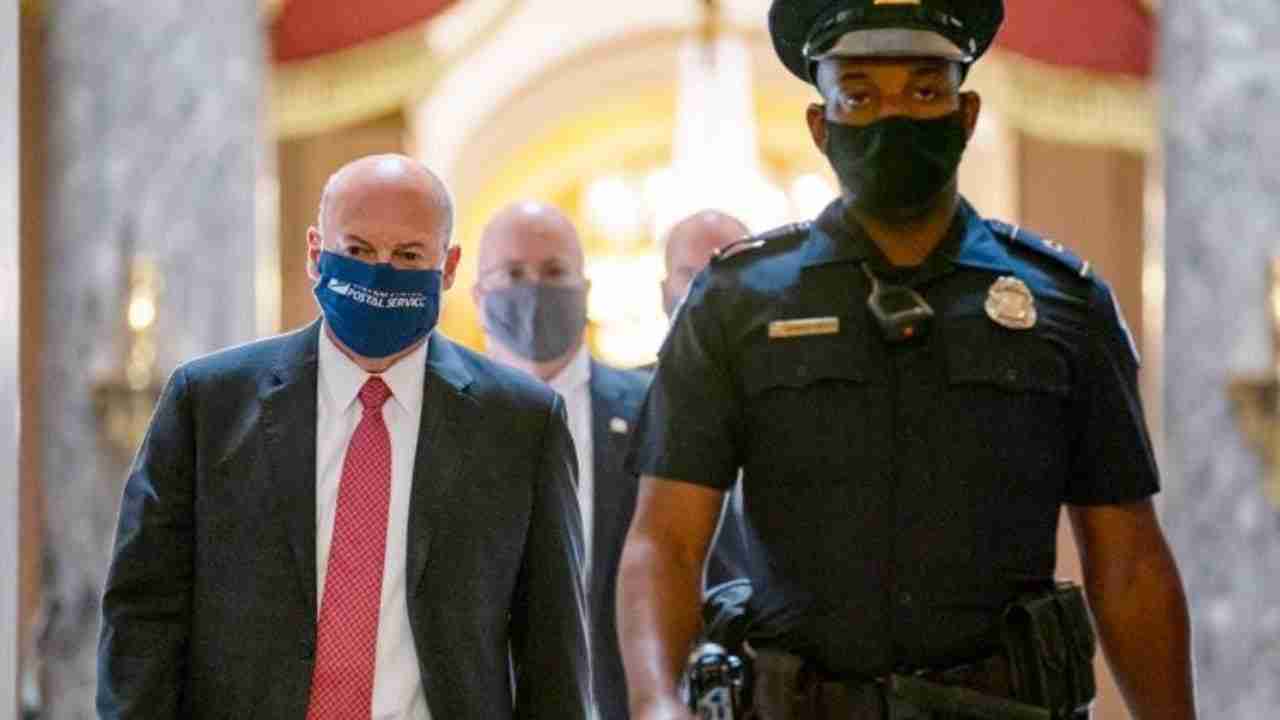 WASHINGTON — The United States Postal Service has paid about $286 million over the past seven years to XPO Logistics, the former employer of Postmaster General Louis DeJoy. He still holds at least a $30 million stake in the company, which has ramped up its business with the Postal Service since he took the helm at the agency.

The figures, obtained by The New York Times from a public records request, shed new light on the extent to which the company where Mr. DeJoy was a top executive — and in which he still has a substantial amount of money invested — is intertwined with the agency he now runs, fueling questions about a potential conflict of interest. They emerged on the same day that the House Oversight Committee issued a promised subpoena for documents that the panel has said Mr. DeJoy is withholding from Congress, including information about his personal financial affairs.

Through about 100 contracts with XPO Logistics and its subsidiaries, the Postal Service has paid the firm $33.7 million to $45.2 million annually since 2014 for services that include managing transportation and providing support during peak times.