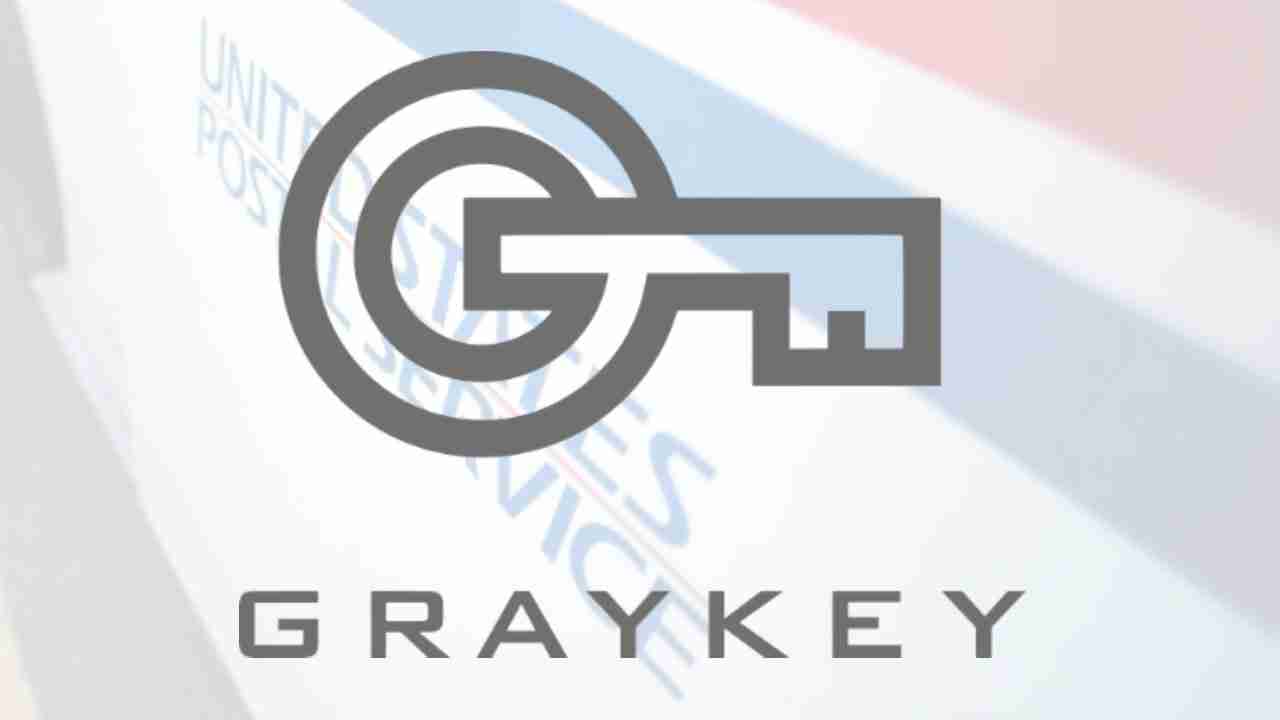 Watchdog groups are sounding the alarm on the law enforcement arm of the U.S. Postal Service, which they say is violating the privacy and civil liberties of the American people by using sophisticated tools to break into hundreds of citizens’ cellphones and collect their social media posts.

Until now, it’s gone largely unpublicized that the U.S. Postal Inspection Service (USPIS) admitted in its 2020 annual report that it not only employed top-of-the-line technology hundreds of times to hack into mobile phones but also planned to expand its use of the hacking tools in the future.

“The Cellebrite Premium and GrayKey tools acquired in [fiscal year] 2019 and 2018 allow the Digital Evidence Unit to extract previously unattainable information from seized mobile devices,” the 2020 report states. “During FY 2020, 331 devices were processed, and 242 were unlocked and/or extracted by these services. The success of the program and ever-increasing demand for services required the purchase this year of a second GrayKey device for use on the East Coast.”

CONTINUE READING AT » Just The News

OK dummies, the “seized” cell phone are seized via search warrants and before information can be obtained they (USPIS) has to either have consent of the owner or a federal search warrant. The USPIS is not going out and grabbing customer phones in the lobby of post offices and searching them. These “hacking” tools are used only in criminal investigation, this so called news article makes it sound sinister and some secret. All criminal investigative agencies have purchased these tools for investigating crimes that involve cell phones or cell phones are evidence.