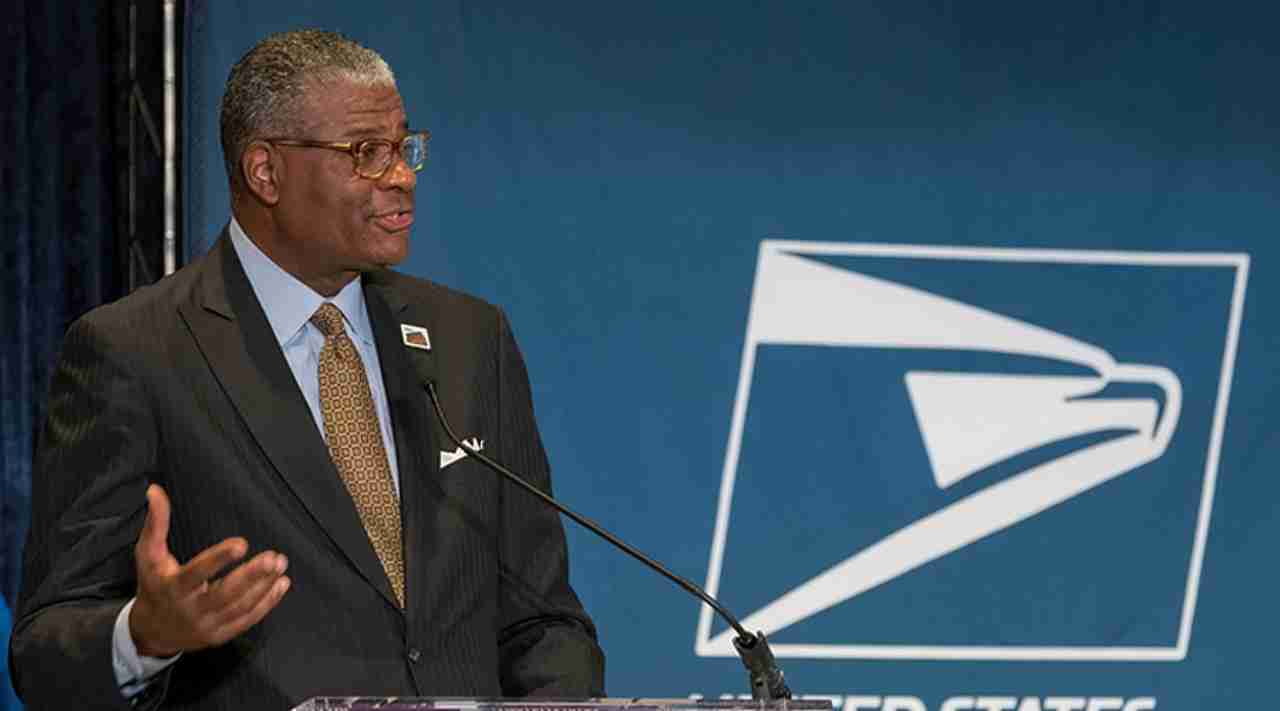 Ron Stroman, who stepped down as deputy postmaster general this year, warned new policies at USPS could disenfranchise voters

A former top official at the United States Postal Service (USPS) has warned that recent changes at the agency, now led by a Trump ally, could “disenfranchise” voters as they are implemented just months ahead of an election in which a record number of Americans are expected to vote by mail.

Amid reports of significant mail delays, Ronald Stroman, who stepped down earlier this year as the second in command at USPS, said he was concerned about the speed and timing of changes that appeared to be implemented after Louis DeJoy, the new postmaster general, took office in June. USPS faces a financial crisis and every postmaster general is interested in cost savings and efficiency, Stroman said, but the question was how to balance those changes with the public’s needs.

“The concern is not only that you’re doing this in a pandemic, but a couple of months before an election with enormous consequences,” said Stroman, now a senior fellow at the Democracy Fund. “If you can’t right the ship, if you can’t correct these fast enough, the consequence is not just, OK, people don’t get their mail, it’s that you disenfranchise people.

“Making these changes this close to an election is a high-risk proposition,” he added.