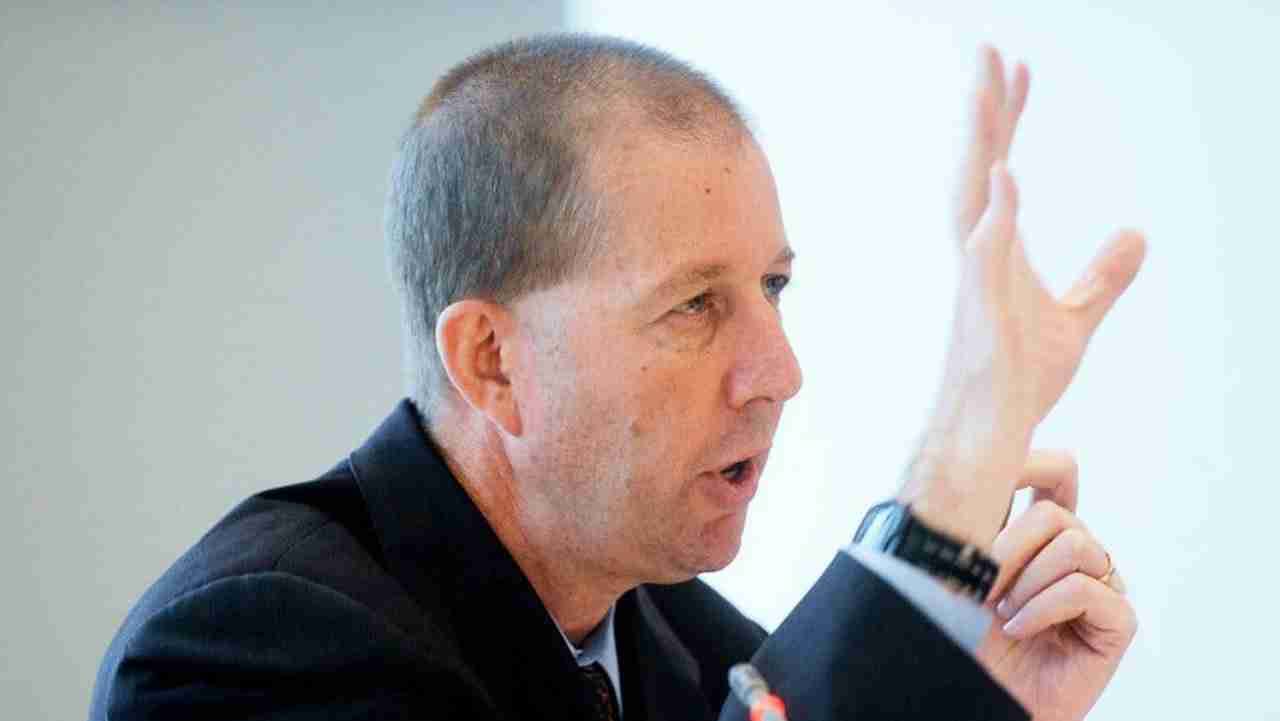 Newly examined materials underscore the concerns of having a partner at a private equity firm help oversee the U.S. Postal Service. True North Research recently detailed the privatization ambitions of Brookfield Asset Management (BAM), the for-profit firm Ron Bloom helps lead while he also acts as the Chair of the Board of Governors for the U.S. Postal Service.

Where We Are. Bloom is a Managing Partner at BAM, one of the largest alternative asset firms in the world. He and three other investment bankers were chosen by Donald Trump to sit on the Board of the Postal Service after Senator Mitch McConnell (R-KY) refused to schedule a vote on President Obama’s nominees to that Board for several years (and Senator Bernie Sanders (I-VT) objected to a Koch-tied privatizer Sen. McConnell had backed for the Board: James C. Miller).

Bloom’s board term expired last December, so he is a holdover governor of the Postal Service and he is also its chair. Unless President Biden appoints a replacement, the Board could vote to extend Bloom’s term. The Board, which includes DeJoy, continues to be stacked with a majority of Trump appointees, including one of Sen. McConnell’s fundraisers. They have the votes to extend the soon-to-expire term of another one of the bankers Trump tapped, John Barger. Unless Biden appoints additional members, DeJoy could remain in charge through the next presidential election.