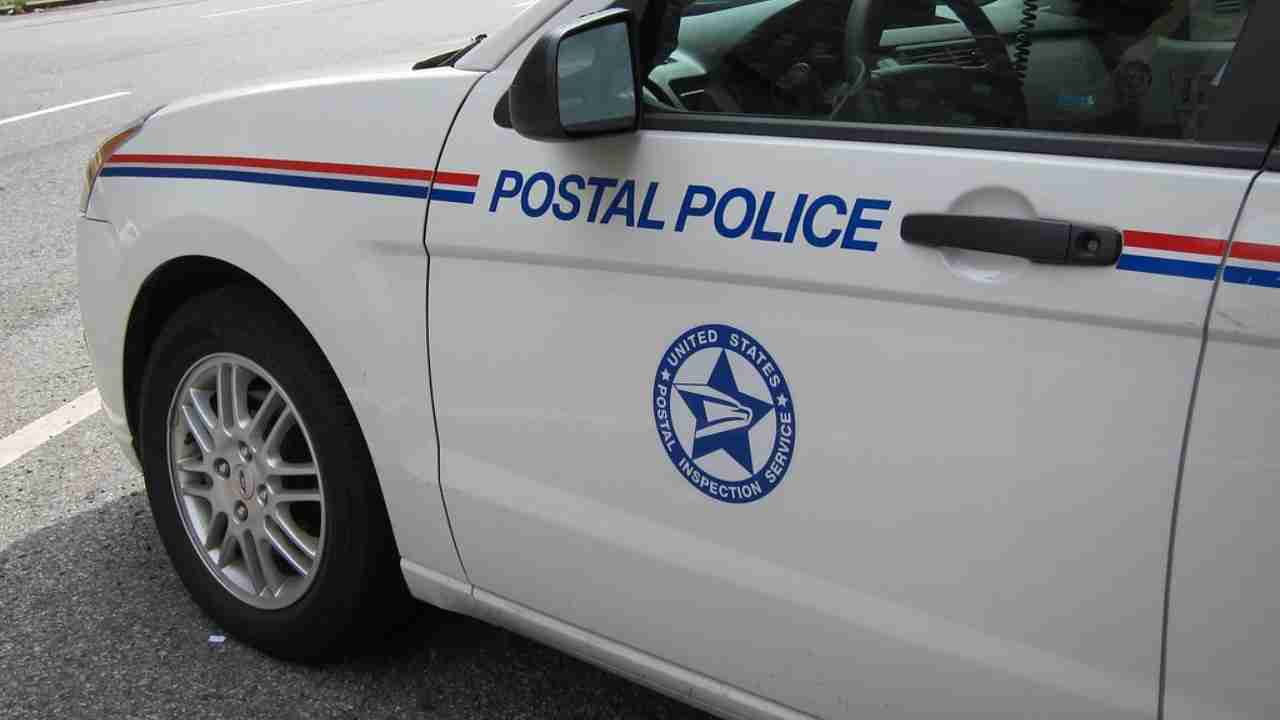 MEMPHIS, Tenn. (WMC) – The president of the Postal Police Officers Association said postal workers are being attacked, and mail is being stolen at unprecedented levels in this country.

“The Postal Service is in peril.” Those words from Frank Albergo, the national president of the Postal Police Officers Association (PPOA), the union that represents uniformed police officers employed by the United States Postal Inspection Service.

He told Action News 5 that postal workers are being attacked and mail is being stolen at unprecedented levels in this country.

We asked USPS for statistics on mail theft crimes in the Mid-South and were told that information is only available through a Freedom of Information Act request, which is a process that requires time.

Donnell McKenzie, the local PPOA representative, talked with CH5 on Wednesday, June 29, to express the union’s frustration with what they’re calling a postal crime wave.

He said his department is short-staffed at a time when USPS expanded its coverage area to include not just West Tennessee, but North Mississippi and Eastern Arkansas.

Frank Albergo’s PR campaign to make the Postal Police viable crime fighters is failing. The Postal Police are less than 500 strong and are located only in the largest of U.S. Cities. Postal crimes are increasing everywhere not just the few large cities where they are located. Frank Albergo never mentions there are about 1400 U.S. Postal Inspectors who investigate federal criminal acts against the Postal Service and their employees and also there are over 500 Special Agents of the Postal OIG who investigate internal crimes. In order for the Postal Police to have any impact on external postal crimes… Read more »

Max Steele: Well there you have it folks, the US Postal Inspection Service (USPIS) (“Max Steele” is an obvious pseudonym for a high-ranking USPIS official) has given the official reason why postal police jurisdictional authority was revoked. It was strictly done out of an irrational fear that PPOs might receive enhanced LEO retirement benefits. Of course, the Inspection Service is FAR too stupid to realize that even if postal police law enforcement authority were to be restored—that fact alone wouldn’t qualify PPOs as “law enforcement officers” under Title 5 of the USC.  Here’s why: Coverage under CSRS and FERS LEO… Read more »

Max, you are extremely stupid, you might even be stupid enough to be a high-ranking USPIS official. When a bodega is robbed do local police departments post their officers at every bodega or do they deploy their officers strategically using predictive policing techniques that help to reduce crime.
Also, you apparently don’t understand the difference between an 1811 and a 083.
And finally, you are actually making the argument for more Postal Police Officers but you are too dim witted to realize it.

Max Stoole, afraid to engage in a healthy debate?