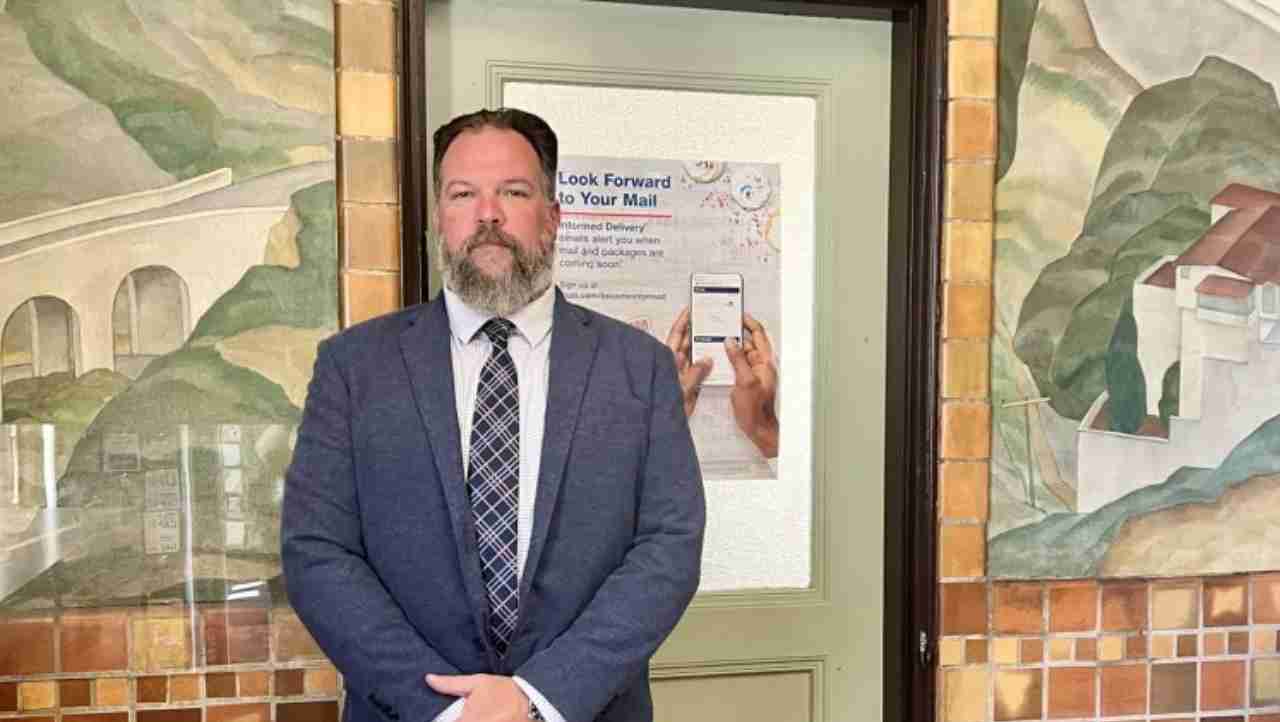 “Ultimately, the service we give the customers in La Jolla is on me,” David Bannister says of his job overseeing the La Jolla post office at 1140 Wall St. in The Village.

Bannister has been the officer in charge of U.S. postal services in La Jolla since September 2019, putting his stamp on operations in the 92037 ZIP code while the La Jolla postmaster, Anita Tamapua, is on temporary assignment as a postmaster in another community.

Bannister said there is one postmaster general for the city of San Diego. Various locations within the city — including La Jolla — have their own postmasters.

Bannister, a Chula Vista resident, transferred to La Jolla in 2015 as a supervisor before stepping into the officer-in-charge position.

“I didn’t expect it to be this long,” he said, though he added that he’s embraced the role more recently due to its longevity.

It’s unknown how much longer Bannister will remain the OIC.