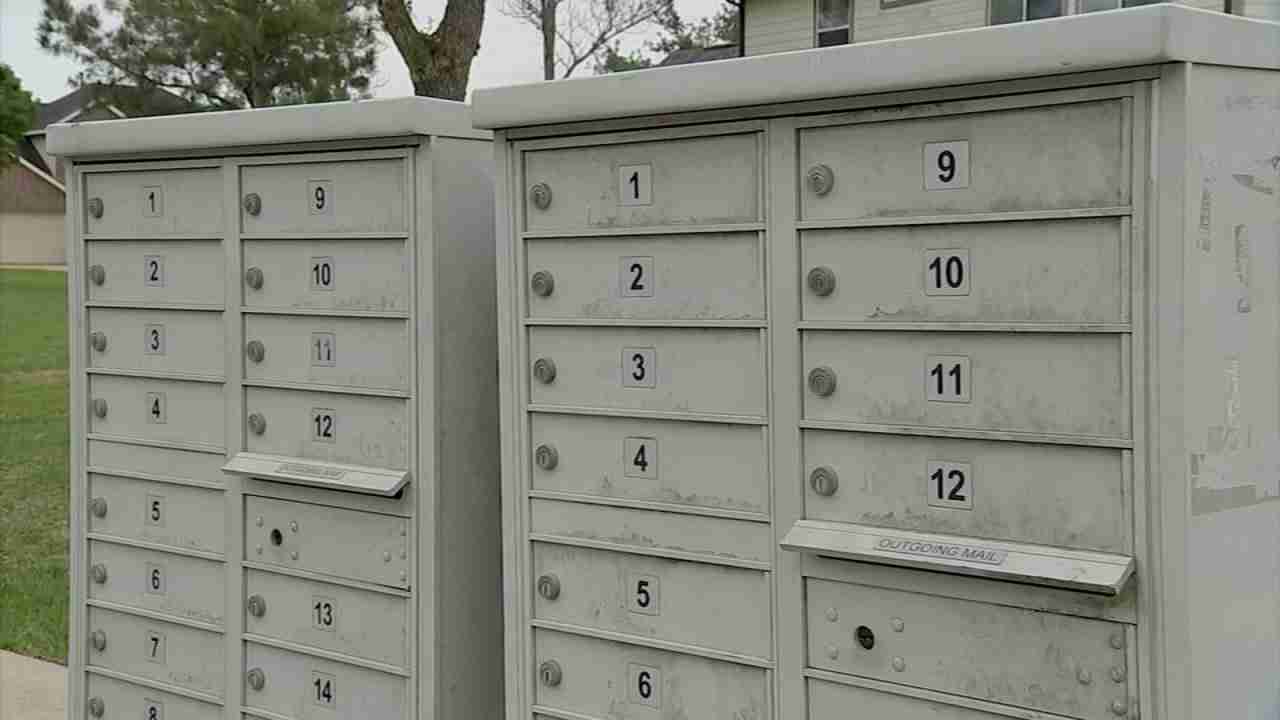 ROSENBERG, Texas (KTRK) — When LaTonya and Patrick Hardy’s community mailbox was knocked down, the couple and their neighbors had to make a 30-minute roundtrip drive to the post office several times a week to get their mail.

“For about six months we were going back and forth with the post office and the (Homeowner Association) about the mailbox being on the ground,” LaTonya said. “How would they be replaced? Is there a part that needs to be replaced or what?”

The couple said the mailbox was knocked down in October. Although they’ve gone paperless with most of their bills, the couple said they still have some important paperwork, or letters from family or their jobs, that comes via the postal service.

After months and months of making trips to the post office and trying to get someone to fix it, the Hardys Turned to Ted in April for help.

Sometimes that’s what it takes. The old saying “the wheel that squeak’s the most gets the grease”.