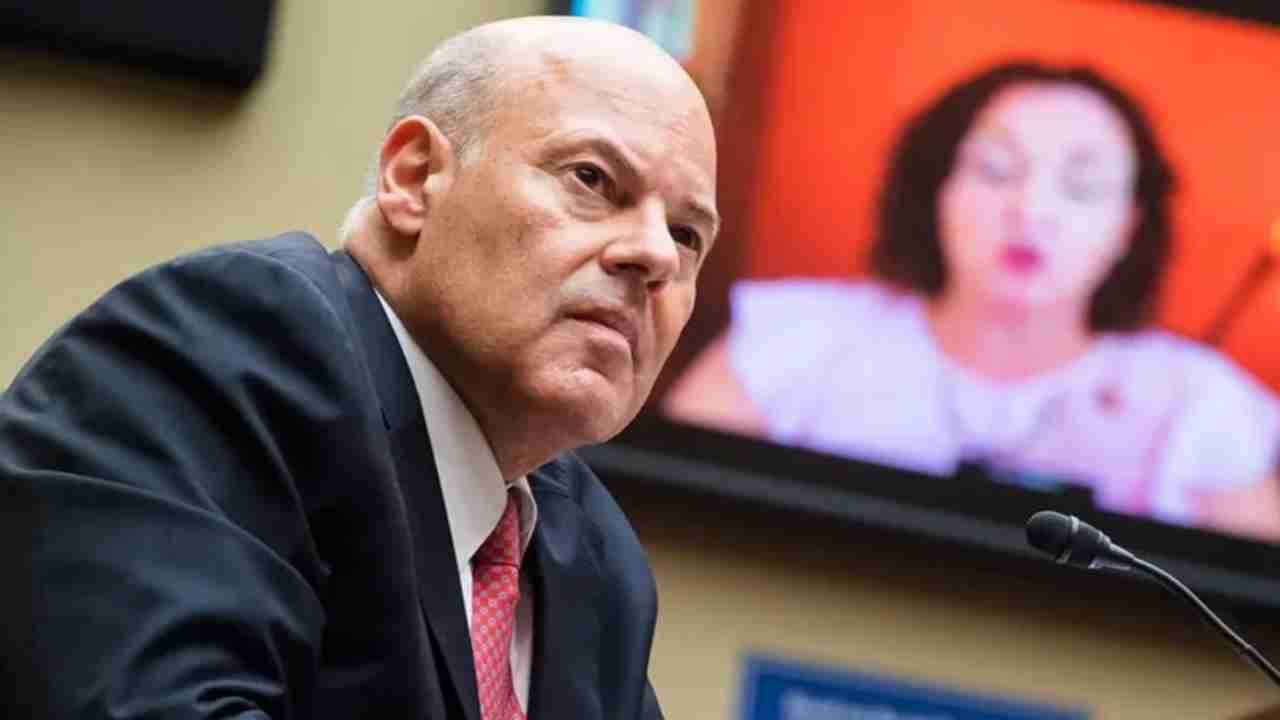 For most Americans, depositing mail at the post office doesn’t put too many miles on the odometer. In fact, there are more than 30,000 post offices across the country, and 95% of the population lives within five miles of a post office.

Some of these post offices may soon stop offering comprehensive services to consumers. Recently, advocacy group Save the Post Office released a map of the first 144 offices that would lose carrier operations and see staff and service cutbacks under Postmaster General Louis DeJoy’s “Delivering for America” (DFA) plan. While it’s easy (lazy) to institute service cutbacks to save money, the United States Postal Service (USPS) would be far better off embracing innovative business arrangements instead. The Postmaster General needn’t sacrifice the agency’s credibility in the name of solvency.

Americans first got a taste of USPS service cutbacks during the peak of the pandemic. A perfect storm of carrier sick days, COVID-19 restrictions, and trucker shortages resulted in delivery snafus and long lines at post offices. There has since been a significant rebound in consumer service satisfaction and delivery times, but this may all change again if post office consolidations proceed as planned. According to the map provided by Save the Post Office, post offices that will experience service cutbacks tend to be clustered around other post offices slated for cutbacks. For example, 13 post offices in the area around Gainesville, Florida, would have reduced operations under the current plan. Similarly, 17 post offices in the area around Topeka, Kansas, would cut back operations for consumers.