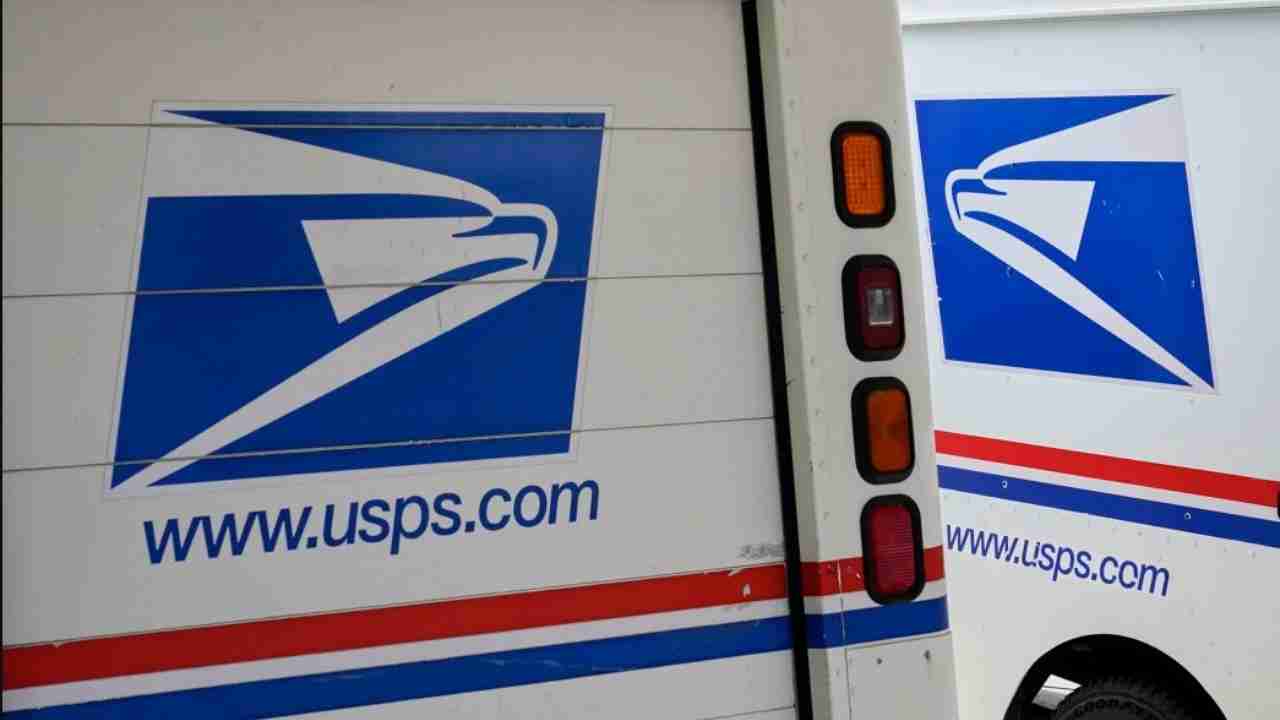 The USPIS does not deserve all the blame for the agency’s many security missteps. For issues such as stolen arrow keys, the USPIS must make do with postal employees who are often uncooperative at best.

About 90 percent of surveyed USPIS physical security specialists reported instances in which lost or missing keys were not reported to the service. And about 75 percent indicated that reported sites kept a perilously high number of keys. One solution could be postal leadership doing a better job sanctioning employees who fail to keep track and report missing keys right away. Facilities could also reduce the number of stray keys and, in the long run, adopt keyless technologies such as electronic keypads and fingerprint readers.

But ultimately, these reforms won’t amount to much unless postal employees have a reliable partner in the USPIS. Postal leadership and Congress must ensure that the USPIS focuses on its mission and adequately communicates leads and investigative information. The American people deserve a safer, more secure mail system.