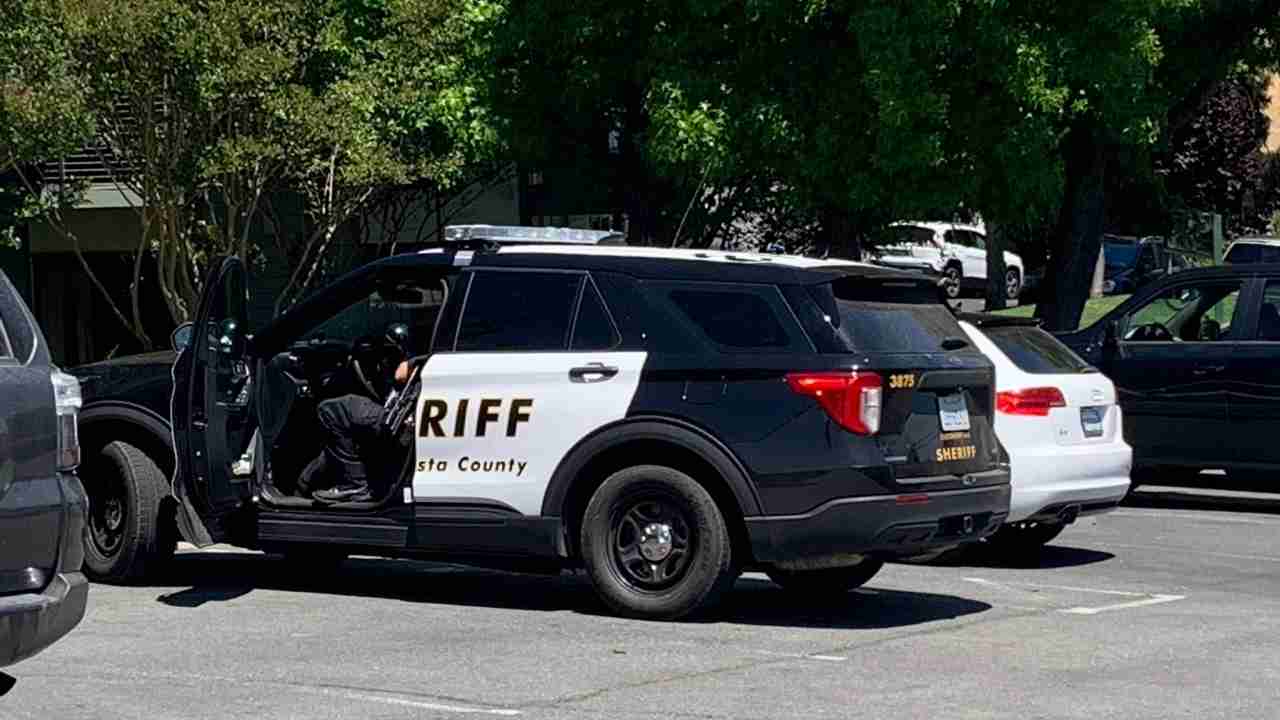 LAFAYETTE, Calif. – A U.S. postal carrier was pistol-whipped and robbed Monday as she made he rounds in Lafayette, authorities said.

The victim was attacked outside an office complex on Camino Diablo, off Highway 24.

“A letter carrier was assaulted and robbed on her route at about 12:30 p.m. this afternoon,” said Matthew Norfleet, a U.S. postal inspector.

KTVU has learned that the victim was apparently followed by two men, at least one of whom was armed with a gun.

She was hit in the head with the weapon.

“She was very shocked and traumatized, and she had blood all over her shirt.  The ambulance came and took her away,” said Chris Finn, who works in the building.

The postal carrier was taken to a hospital for injuries that were not life-threatening.