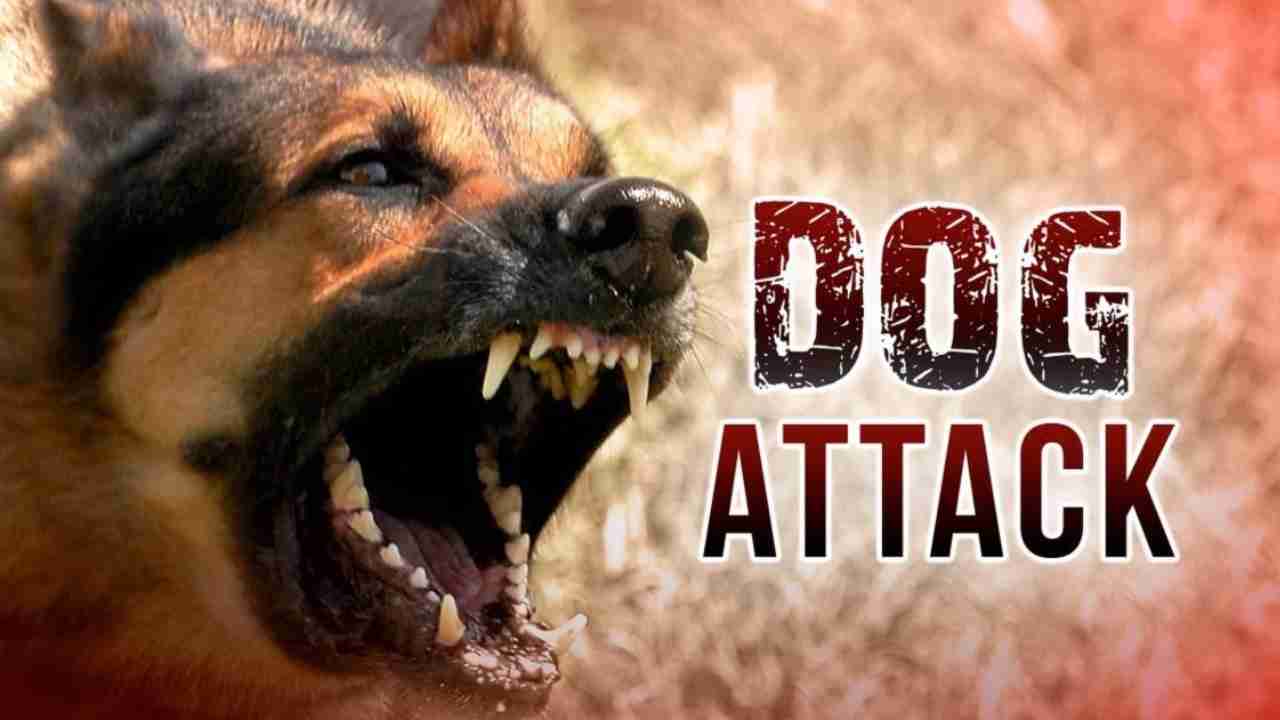 A 61-year-old postal worker was attacked by five dogs when her vehicle broke down in a rural area of Florida, according to a sheriff’s office. Witnesses in Interlachen said they heard a woman screaming for help on Aug. 21, and when they went outside they saw her lying on the ground with five dogs mauling her, reads a post on the Putnam County Sheriff’s Office Facebook page. Interlachen is about 115 miles north of Orlando. Neighbors tried to pull the dogs off the woman, and one fired a rifle into the ground to try to scare them away, the post says.

Deputies found a woman lying on the ground, with severe bleeding. Five dogs were behind a fence at a nearby home. The deputies applied tourniquets to the woman until paramedics arrived and took her to a hospital. From there, she was flown to a trauma center in Gainesville, where she was in critical condition, according to the sheriff’s office.

Local animal control officers took custody of the dogs, which were identified by witnesses.