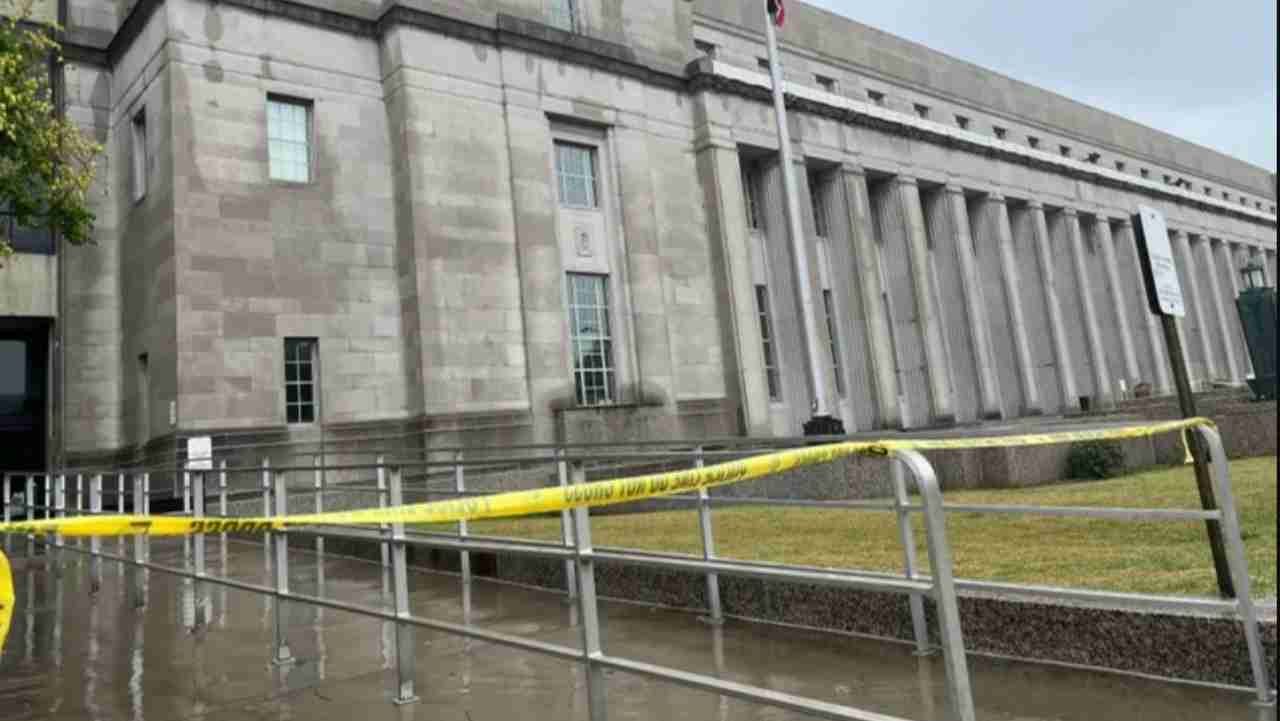 Tuesday morning, during a period of record rainfall, the basement of the post office flooded, which sparked a short and caused a fire.

KMOX’s Kevin Killeen reports that the computers that sort the mail by zip code are swamped — and those computers are essential to the functioning of the post office. Plus, the fire caused some smoke in the building.

People are blocked off from entering the building to send mail, meanwhile workers are still waiting to hear when they’ll get the all-clear.