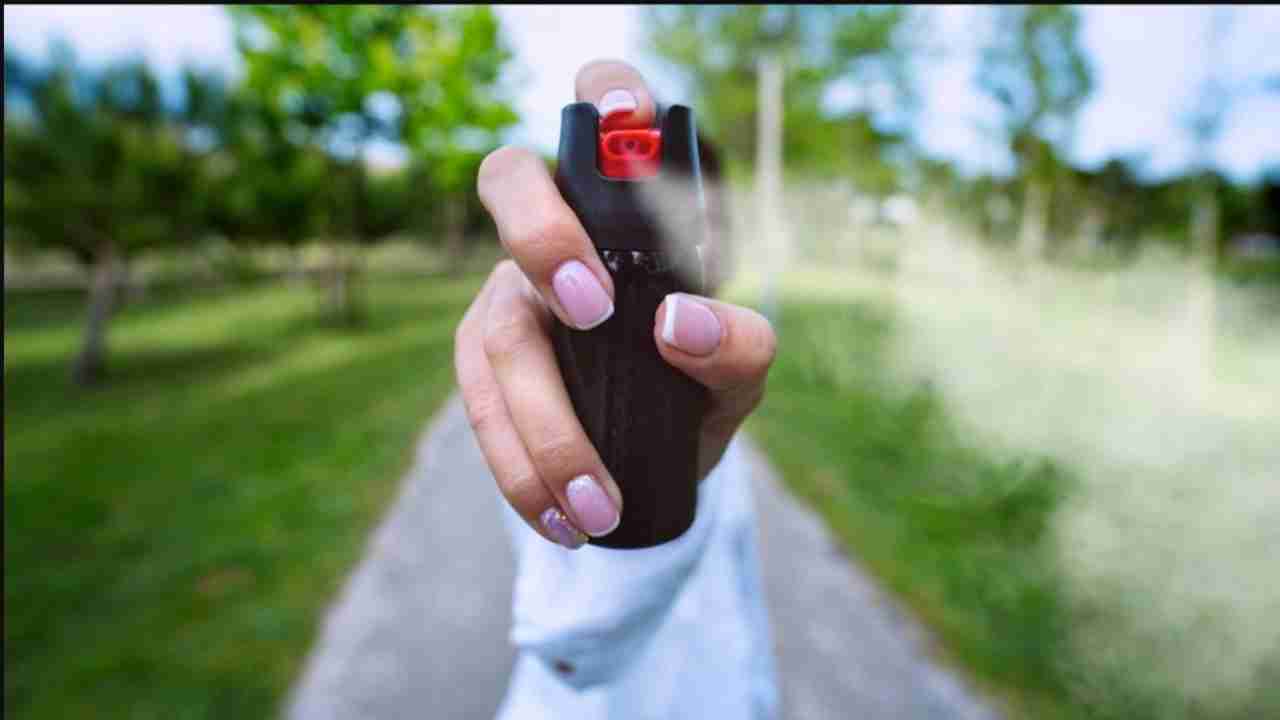 PORTLAND, Ore. — Wednesday brought some scary moments for a homeowner and mail carrier in Portland’s Overlook neighborhood after a porch pirate stole a package, then pepper-sprayed both men when they chased after him.

Ben, the homeowner, did not want his last name or face used in this story. He said that on Wednesday evening, someone stole a package from his porch. He lives in the area of N Willamette Boulevard and N Gay Avenue.

“I’m thinking, ‘I’ll just find the person, call the police and let them do what they do,'” Ben said. “I’m walking down the street, I see the mail carrier, he gets in the back of his van and I was going to chat with him … someone approaches him from the back, grabs packages, they get into a scuffle and he starts chasing him.”

“(The thief) maces the mail carrier, sprayed something in his eyes, then I started chasing him, he sprays mace towards me,” Ben said. “Luckily I turn my face, it got me more in the side of my face and not directly in my eyes. I chased him for a couple of blocks and then called police.”

Police said there were several calls from the neighborhood about someone stealing packages. The U.S. Postal Service confirmed that the mail carrier did return to work on Thursday.