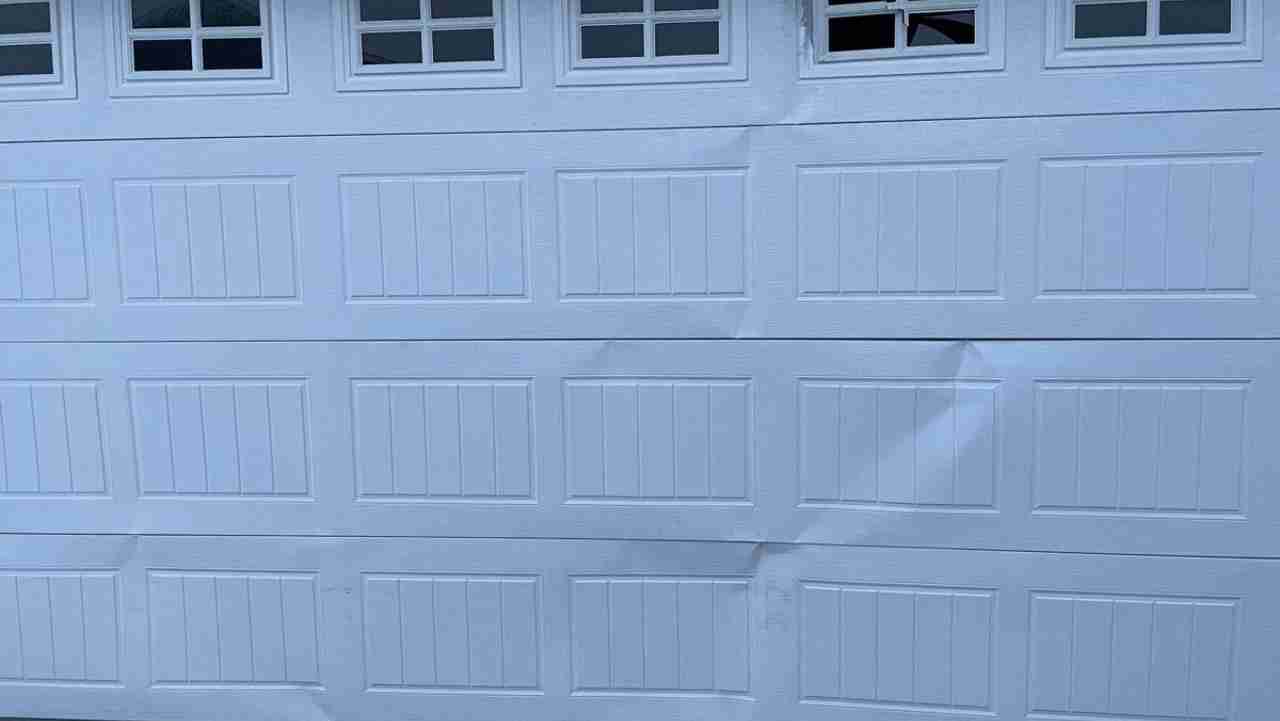 CHESTERTON — A U.S. Postal Service mail carrier was found to be twice the legal limit for drinking and driving after crashing her delivery truck into the garage door of a home, police said.

Chesterton police said 48-year-old Rebecca Conrad denied drinking that day, but she was found with eight “shooter” bottles of the alcoholic drink 99 Bananas in her purse, and seven were empty.

Police said they were called shortly before 4:30 p.m. Thursday and met with the local postmaster, who told them his employee did not appear to be acting unusual.

A homeowner told police she heard a crash and went outside to discover the mail truck had backed into her overhead garage door leaving large dents, broken glass and knocking it off its tracks.