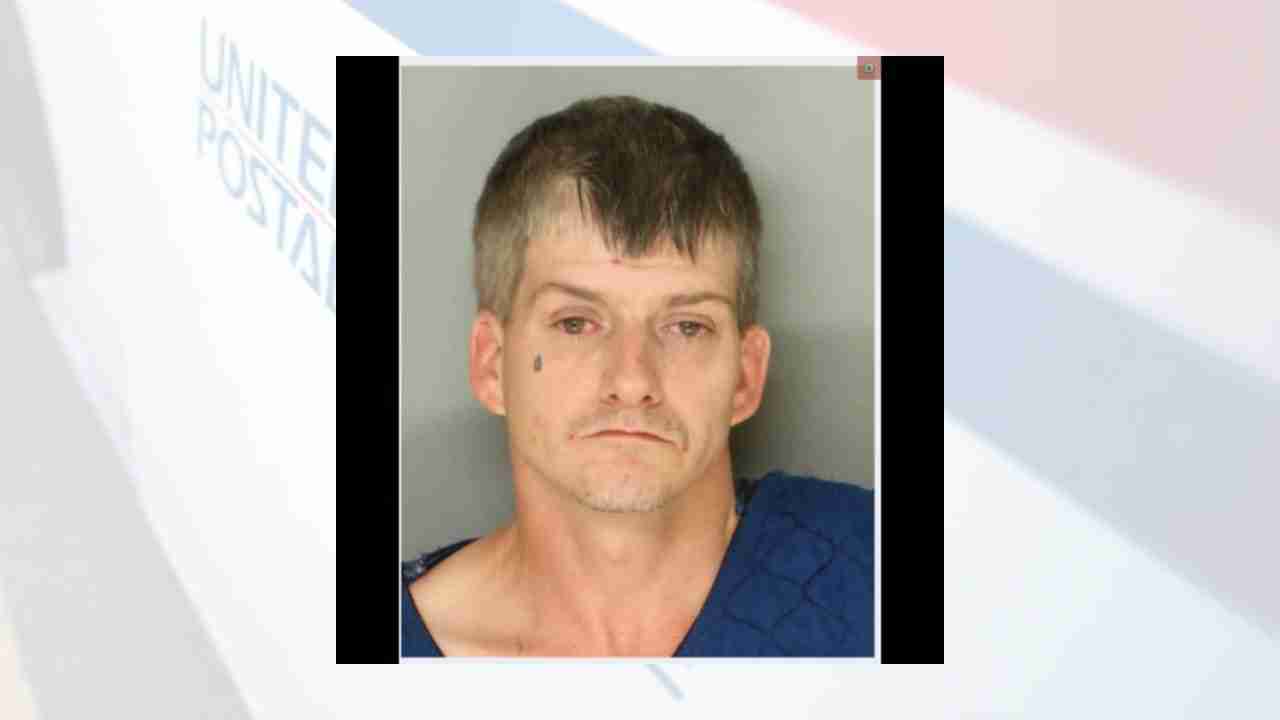 A US Postal worker caught a porch Pirate stealing packages while on their route on Thursday, according to police.

The USPS worker called police in Hummelstown and reported seeing USPS packages being stolen from homes in the area.

When police confronted the man he admitted to it and returned a stolen bottle of perfume.

Sean Michael Percy, 47, of Elizabethtown, was charged with one count of theft and was required to pay restitution for stolen perfume that he took from a neighbor.