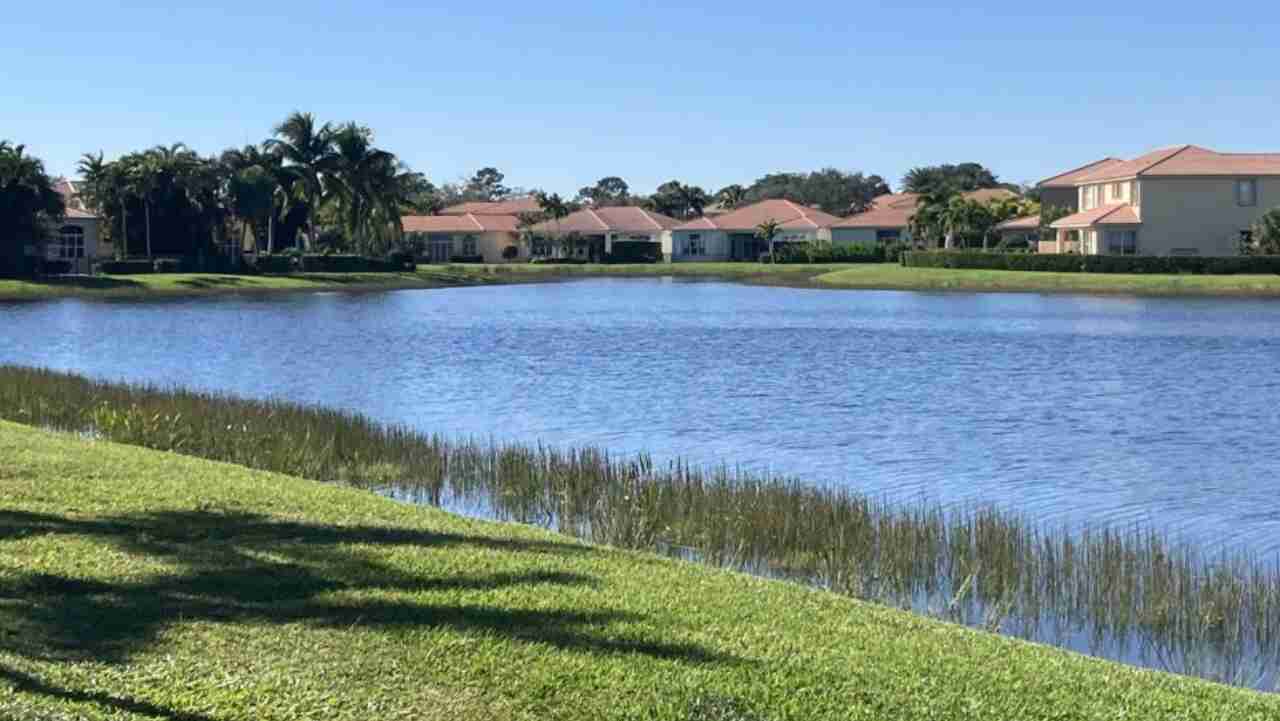 A resident told police she watched a contractor whose job it was to deliver mail to homes, dumping a bin full of mail in a lake at Mirabella at Mirasol Tuesday afternoon.

Palm Beach Gardens Police and postal officials were called to the neighborhood at about 4 Tuesday afternoon, after a woman saw a female contractor who she says she watched dumping a plastic bin full of mail into a lake near Sedona Way.

The resident confronted the mail carrier who said it was only junk mail that she had dumped.

The mail carrier was stopped moments later at the front gate before she could leave the property.

“I was pretty shocked that that was happening in our community. We kinda rely on people getting their mail and bulk mail,” said Marc Schafler, a resident at Mirabella at Mirasol.

Schafler has lived at Mirabella at Mirasol for 15 years and he’s also a real estate agent who sends out hundreds of newsletters to homeowners each month at great expense. He says it’s hard to believe that some of his newsletters may have ended up in a lake along with other bulk mail.