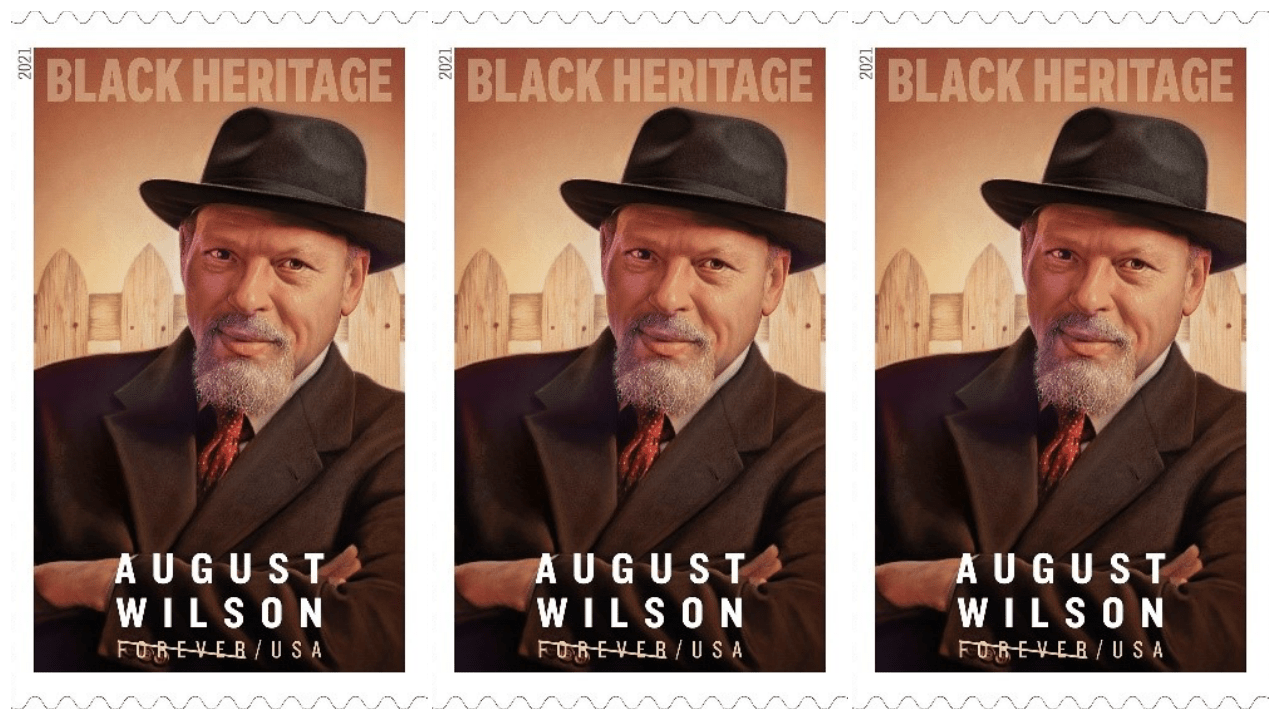 What:
The U.S. Postal Service will honor August Wilson with a commemorative Forever stamp in the Black Heritage series.

News of the stamp is being shared with hashtags #AugustWilsonForever and #BlackHeritageStamps.

A pictorial postmark of the First Day of Issue location in Pittsburgh is available at usps.com/stamps.

Between 1982 and 2005, Wilson wrote his acclaimed American Century Cycle. This series of 10 plays includes nine set in Pittsburgh’s Hill District, the neighborhood where Wilson grew up. With one play for each decade of the 20th century, including such well-known works as “Fences,” “The Piano Lesson” and “Joe Turner’s Come and Gone,” the American Century Cycle plays have been praised for being emotionally powerful but not sentimental, and for demonstrating Wilson’s ear for African American storytelling traditions.

The only play in the cycle not set in Pittsburgh, “Ma Rainey’s Black Bottom,” chronicles a tense 1927 recording session in Chicago that reveals truths about the exploitation of African American musicians and the tenuous nature of African American success. The film adaptation of the play was released on Netflix last month.

Wilson was one of only a handful of American playwrights to receive the Pulitzer Prize more than once. Today, he is hailed as a trailblazer for helping to bring nonmusical African American drama to the forefront of American theater.

The new Forever stamp features an oil painting of Wilson based on a 2005 photograph. Behind him, a picket fence alludes to the title “Fences.”

It is being issued as a Forever stamp, which will always be equal in value to the current First-Class Mail 1-ounce price.

Customers may purchase stamps and other philatelic products through the Postal Store at usps.com/shopstamps, by calling 800-STAMP24 (800-782-6724), by mail through USA Philatelic, or at Post Office locations nationwide.

The Postal Service receives no tax dollars for operating expenses and relies on the sale of postage, products and services to fund its operations.