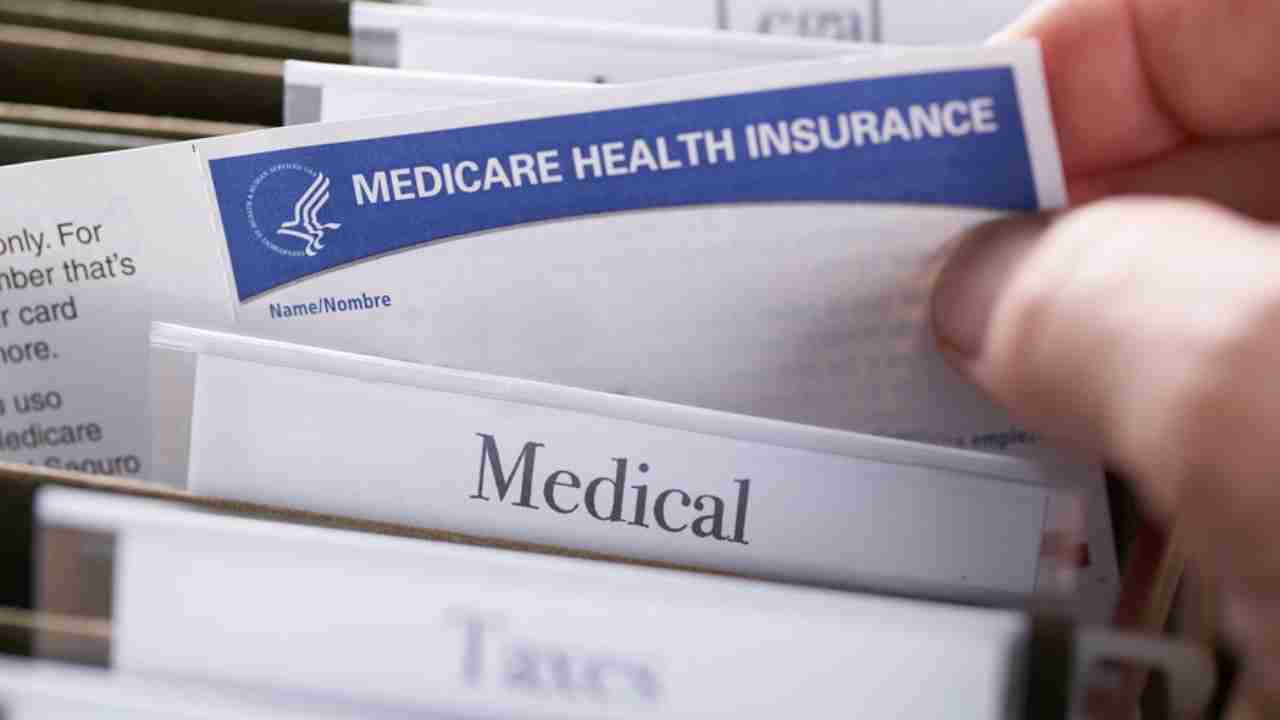 A long-awaited bill to fix the nation’s deteriorating mail service is on the verge of passage in the Senate, but it could come at the expense of an even bigger and more complicated problem: Medicare solvency.

The Postal Service Reform Act of 2022 would help shore up post office finances by ending the unusual and onerous legal requirement to fund 75 years of retirement health benefits in advance. In return, it would require future Postal Service retirees to enroll in Medicare.

According to the Congressional Budget Office, the move could save the postal retirement and health programs about $5.6 billion through 2031 while adding $5.5 billion in costs to Medicare during that span, and probably much more in later years.

Considering the massive size of Medicare — it spent $926 billion in 2020 — the costs don’t amount to much. That small financial impact, and the ongoing immediate crises with mail delivery, probably account for the strong bipartisan support the postal bill has received in Congress, with 120 Republicans joining Democrats to pass the bill in the House on Feb. 8.