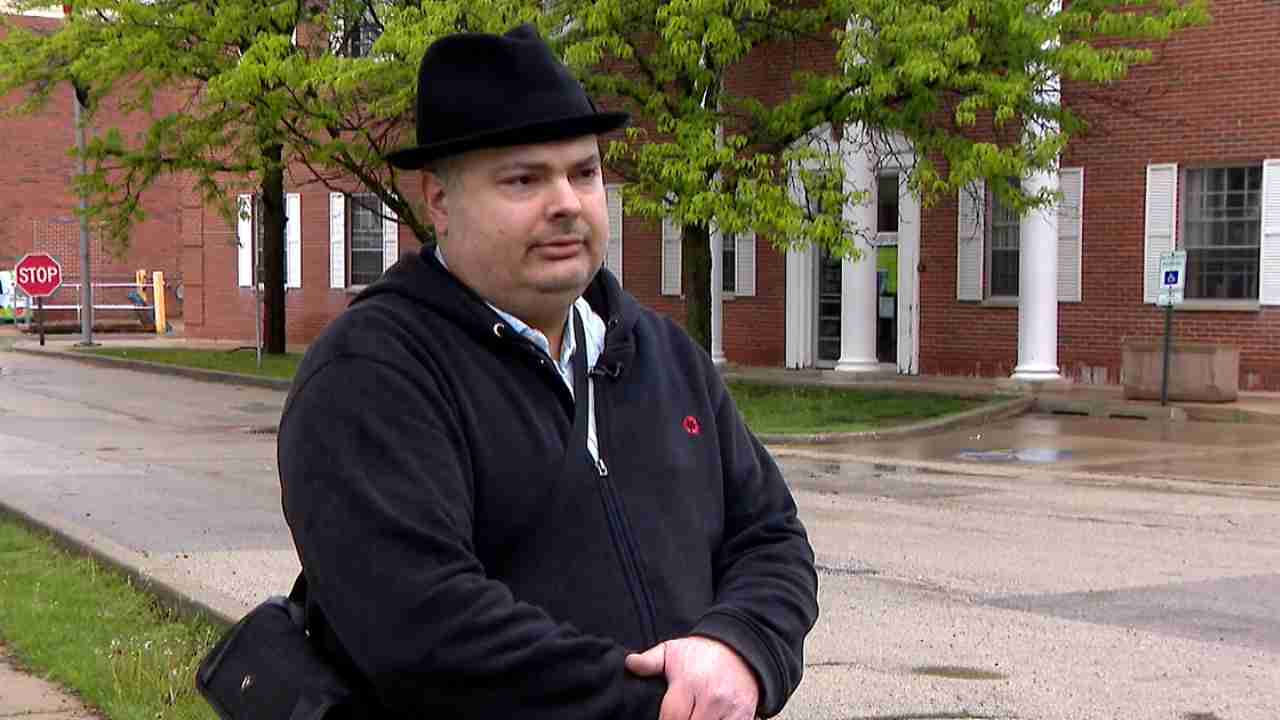 Six days after Walters sent the certified letters, they were finally delivered – missing the deadline by less than 24 hours. A few days after that, Walters got letters from the Cook County Clerk and the Chicago Board of Elections stating that the missed deadline means any write-in votes cast in his name will not be counted.

“Very frustrating,” he said, “and I feel like my civil rights have been violated.”

On Wednesday afternoon, Post Office spokesman Timothy Norman said they are concerned anytime they do not provide the level of service customers expect and deserve.