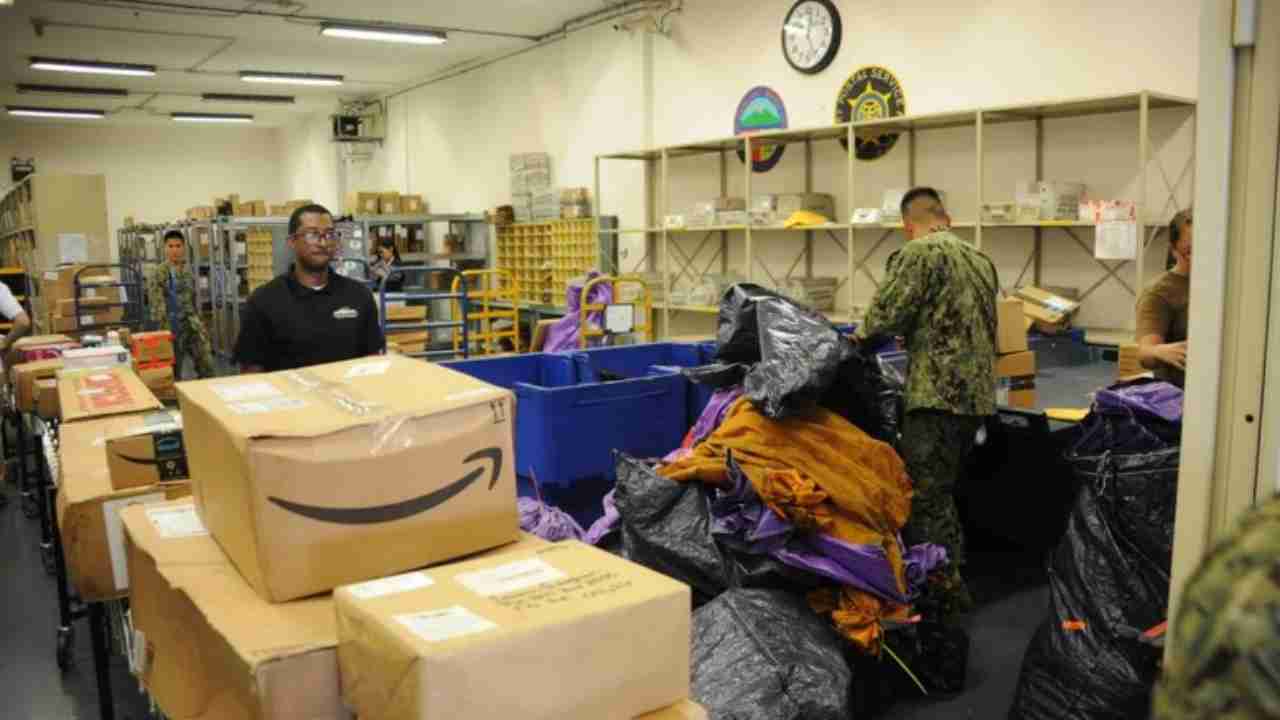 Months after retirees overseas started getting word that their APO/FPO mail privileges would be cut off Aug. 24, they’re still waiting for a definitive answer.

“I think most everyone here is taking a ‘wait and see’ attitude and hoping DoD doesn’t cut us off,” said Mark Favreau, volunteer director of the U.S. Military Retiree Support Services Office for Metro Manila in the Philippines. He said retirees haven’t heard anything from DoD.

Defense officials have been reviewing retirees’ mail privileges since June. Information was not available from DoD about the status of that review.

Many retirees are questioning why this change is being considered in the first place, after decades of being able to use APO/FPO addresses overseas.