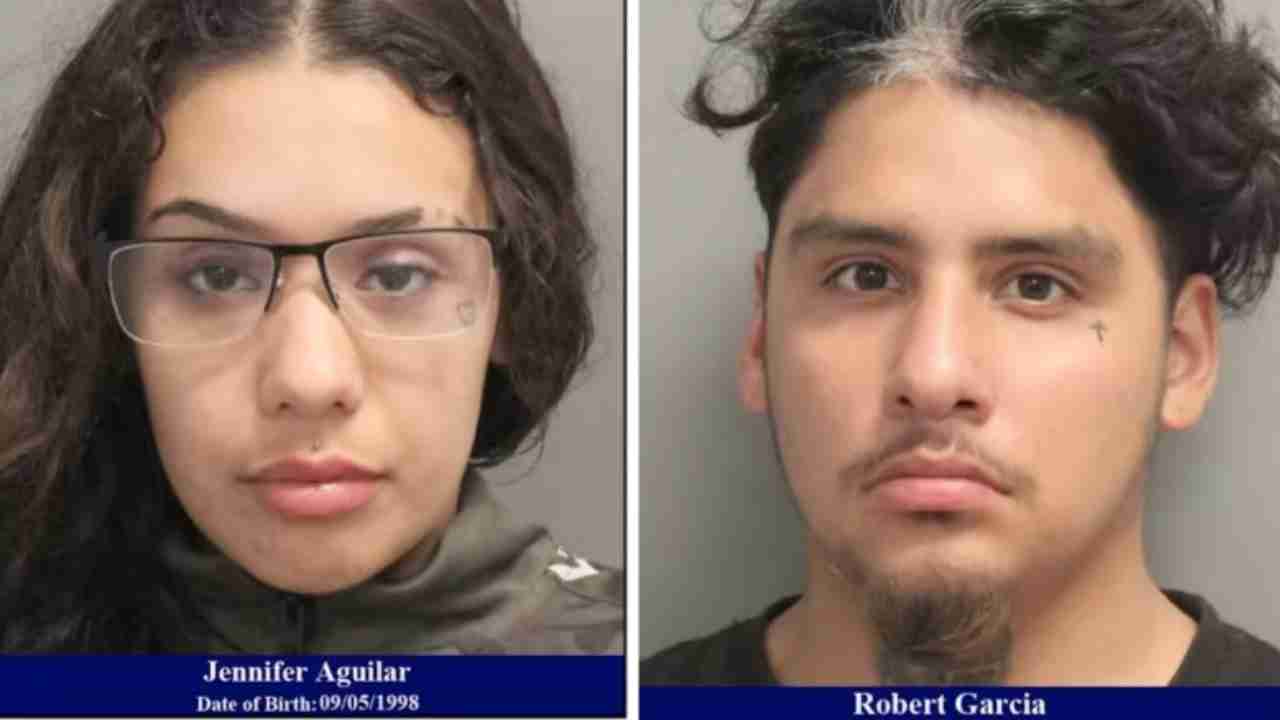 HOUSTON – More than 120 pieces of stolen mail and a U.S. Postal Office master key along with several drugs were found during a traffic stop in northeast Harris County, according to deputies with Constable Mark Herman’s Office.

The traffic stop was conducted Monday in the 6700 block of North Sam Houston Tollway W.

The two suspects are identified as Jennifer Aguilar, 23, and Robert Garcia, 19. Deputies said they found Aguilar to be in possession of cocaine, Adderall and Xanax, and Garcia was found with marijuana and the master key for the United States Postal Service mailboxes.

It was also revealed that Aguilar was currently out on bond for assault, deputies said.