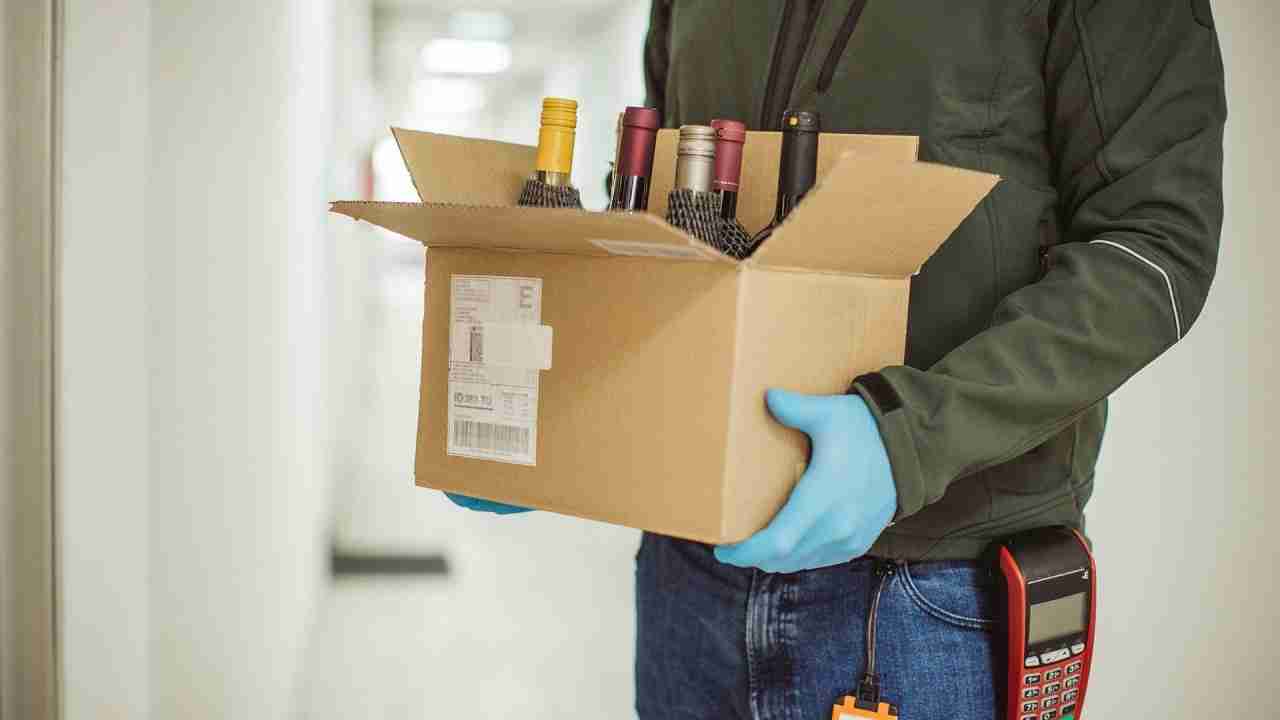 Currently, only private shipping companies such as UPS and FedEx are allowed to ship beer, wine and spirits. For Oregon producers and consumers, that means less competition among shippers and less shipping capacity—and for the financially ailing Postal Service, less revenue.

The proposal, which would generate an estimated $180 million a year in revenue, is a top priority for the American Postal Workers Union.

In his letter, Richardson acknowledges the size and diversity of Oregon’s alcoholic beverage industry, but he wants Sen. Merkley to focus on the damage alcohol does. He notes that Oregon’s rate of substance abuse disorder ranks second in the nation, and he fears USPS shipping would make alcohol more available to children.