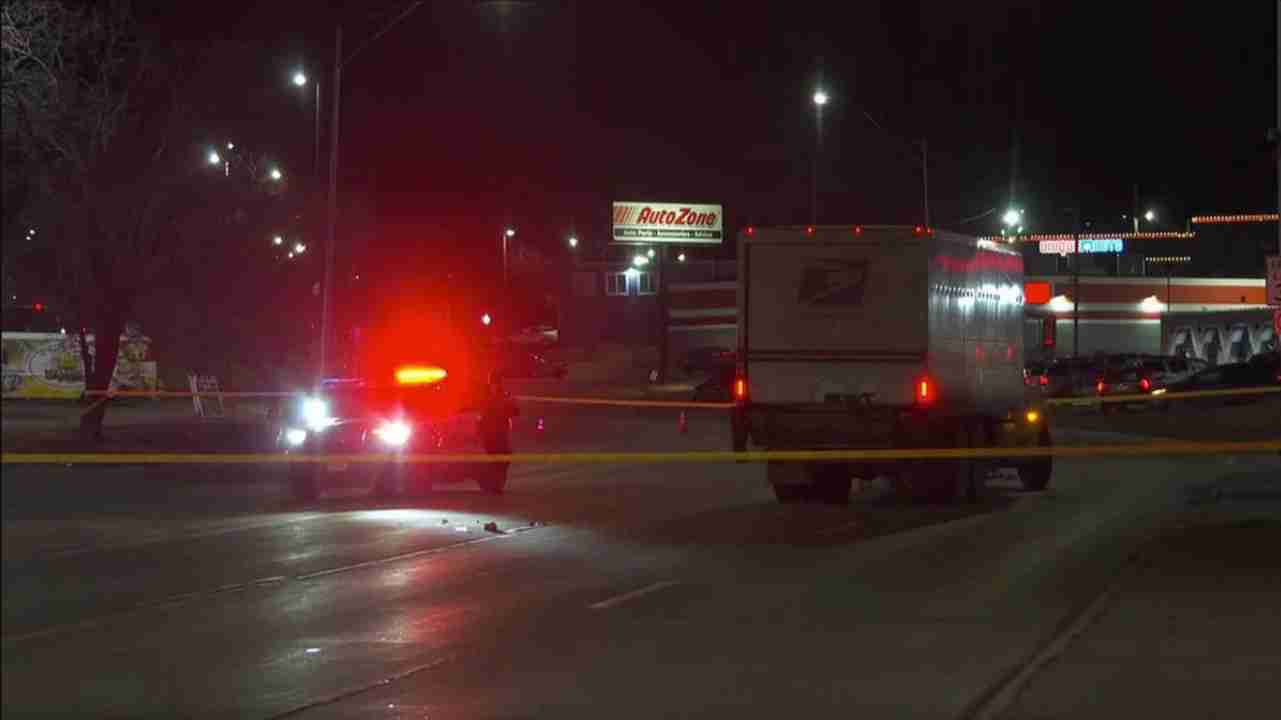 Omaha police said a bicyclist died after being struck by a vehicle Friday night.

At 6:45 p.m., authorities responded to a reported pedestrian struck by a United States Postal Service vehicle near Saddlecreek Road and California Street.

Officials said the driver of the USPS truck hit the bicyclist while pulling out of the postal branch on Saddlecreek Road.

Police identified the bicyclist as 46-year-old Gregory T. Whitedress, and the USPS driver as 57-year-old Arnett A. Barnes.

After Whitedress was transported to Nebraska Medicine in extremely critical condition, authorities said he died from his injuries.