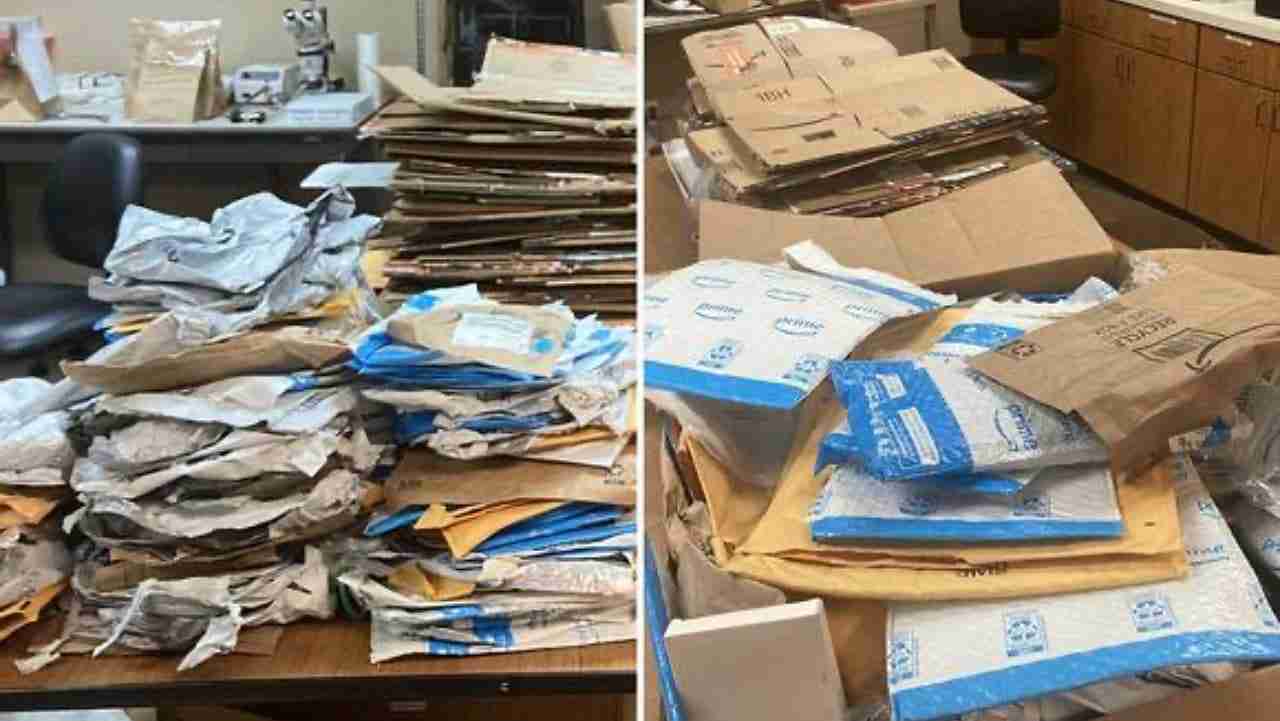 Oklahoma authorities are looking into the Grinch who stole hundreds of Amazon packages that were supposed to be delivered by Christmas Day.

A tipster called in to report “illegal dumping” in a wooded area on New Year’s Eve, Brilbeck said. But when deputies arrived, they discovered the heist of almost 600 undelivered Amazon packages that had shipped out of the distribution center but never reached the Postal Service.