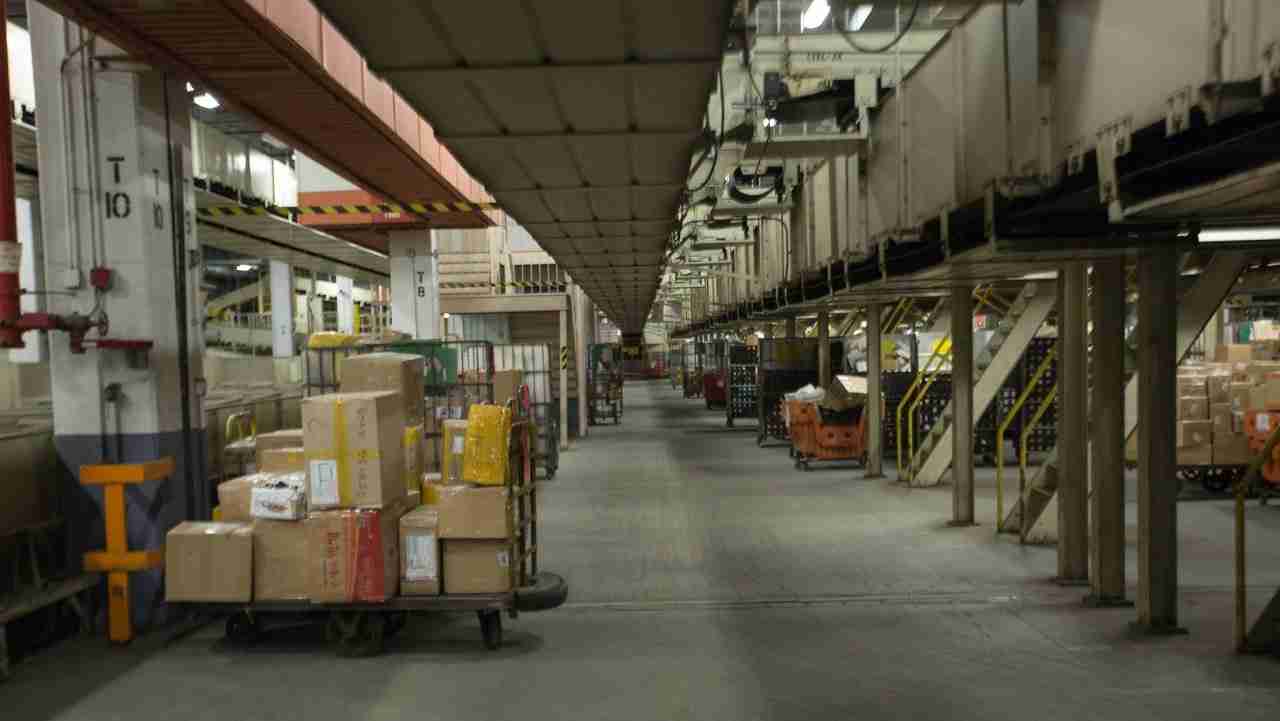 One of U.S. Customs and Border Protection’s (CBP) top priorities is safeguarding the public by preventing imports of opioids and other illegal items mailed from overseas through the United States Postal Service (USPS).

The Office of Inspector General (OIG) recently concluded an audit to determine whether CBP’s airmail, physical security, and inspection processes at the John F. Kennedy International Airport are adequate to effectively screen, track, and safeguard incoming international mail. The audit was performed to check that CBP had improved processes following an unsatisfactory report by OIG in 2018. But the watchdog found that mail inspection processes and physical security at the JFK International Mail Facility (IMF) have not improved since its prior audit.

JFK is one of nine international mail facilities in the United States and represents the country’s biggest ‘mail room’, handling approximately 60% of all international packages entering the U.S.