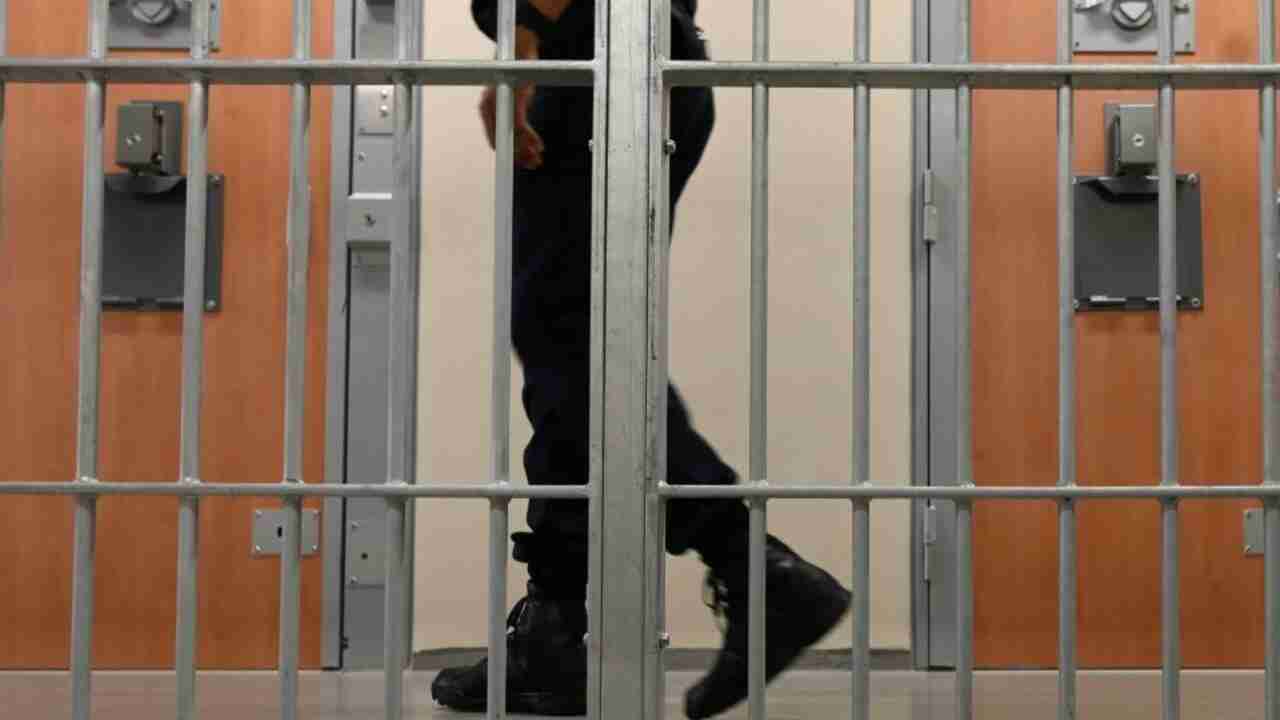 U.S. Postal Service worker Daniel Kishton was sentenced to one year and one day in federal prison and was ordered to pay restitution of $57,512 for failing to report outside earnings while collecting disability payments.

Kishton was assigned to the Boardman Post Office as a carrier assistant. He pleaded guilty in March before Judge James S. Gwin in Cleveland federal court to theft of government property, false statement and fraud to obtain federal employees compensation, and possession of an unregistered firearm.

Kishton was ordered to self report to prison. If not sooner, he will report to the U.S. Marshal’s Service Aug. 3, according to online court documents. He gets credit for time served awaiting trial.

The indictment states that Kishton was collecting more than $1,000 in federal benefits each month and failed to report earnings made from his gunsmithing and firearms-for-sale business called “Dan’s Gunsmithing LLC” and another internet protocol television services venture called “Dan’s Cable Cutters.”

The indictment states that he received income from his gunsmithing businesses beginning about Jan. 16, 2020, and from his internet cable business between Oct. 25, 2018, and Jan. 31, 2021.

As for the third charge, the indictment charges Kishton with possessing an unregistered silencer on March 9, 2021.

An attempt Thursday to learn Kishton’s current status with the postal service was not successful.

CONTINUE READING AT » The Vindicator