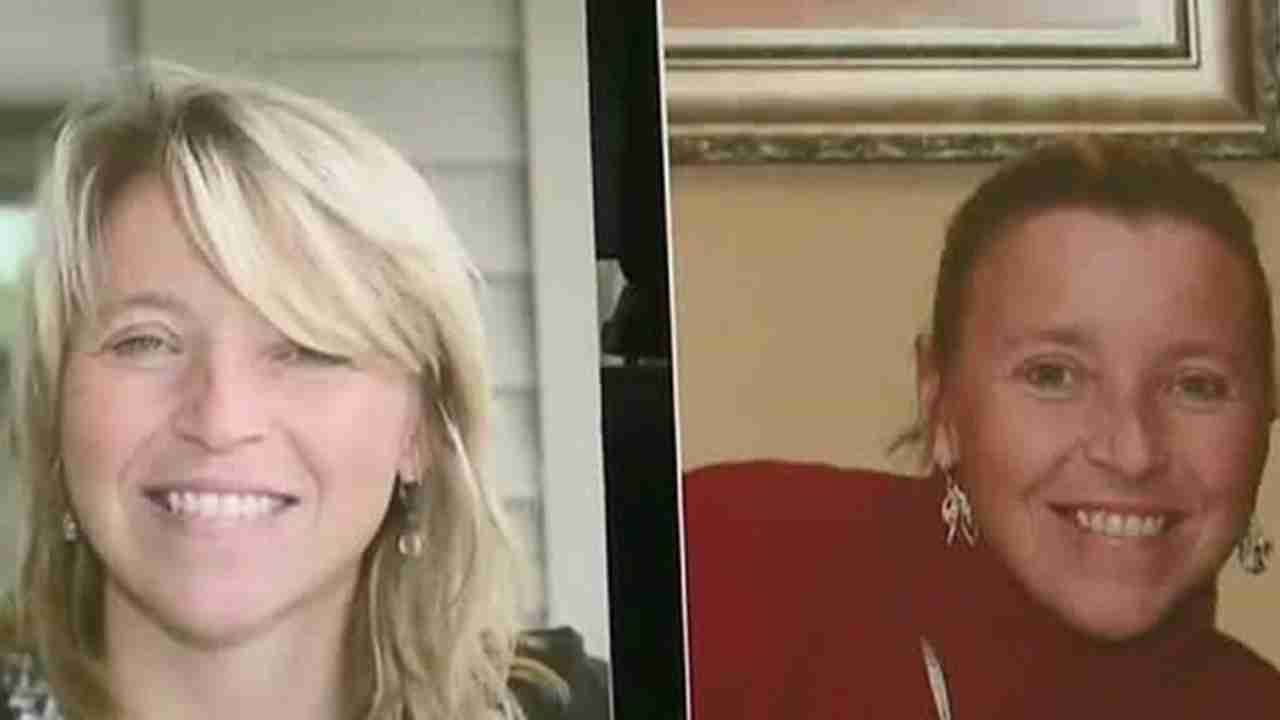 TOLEDO, Ohio (WTVG) – Homeowners are being warned of carbon monoxide poisoning after a local postal worker, and her dog were found dead.

Kathleen Mossing worked for the post office for nearly 20 years. Now, her sister is urging families to get a carbon monoxide detector.

Mossing’s family said she will be dearly missed. She was laid to rest on Saturday and given a postal goodbye as several post office trucks lined the funeral procession in honor of the clerk.

Tekkey described her sister as a vibrant woman.

“A super vivacious person. She was the energy in the room at all of the family gatherings. She had an infectious laugh,” Tekkey said.

Just two weeks ago, the family became concerned once they could not get a hold of Mossing.

“My brother-in-law brought the key over, and they were in, and they found her very peacefully sleeping on the couch,” said Tekkey.