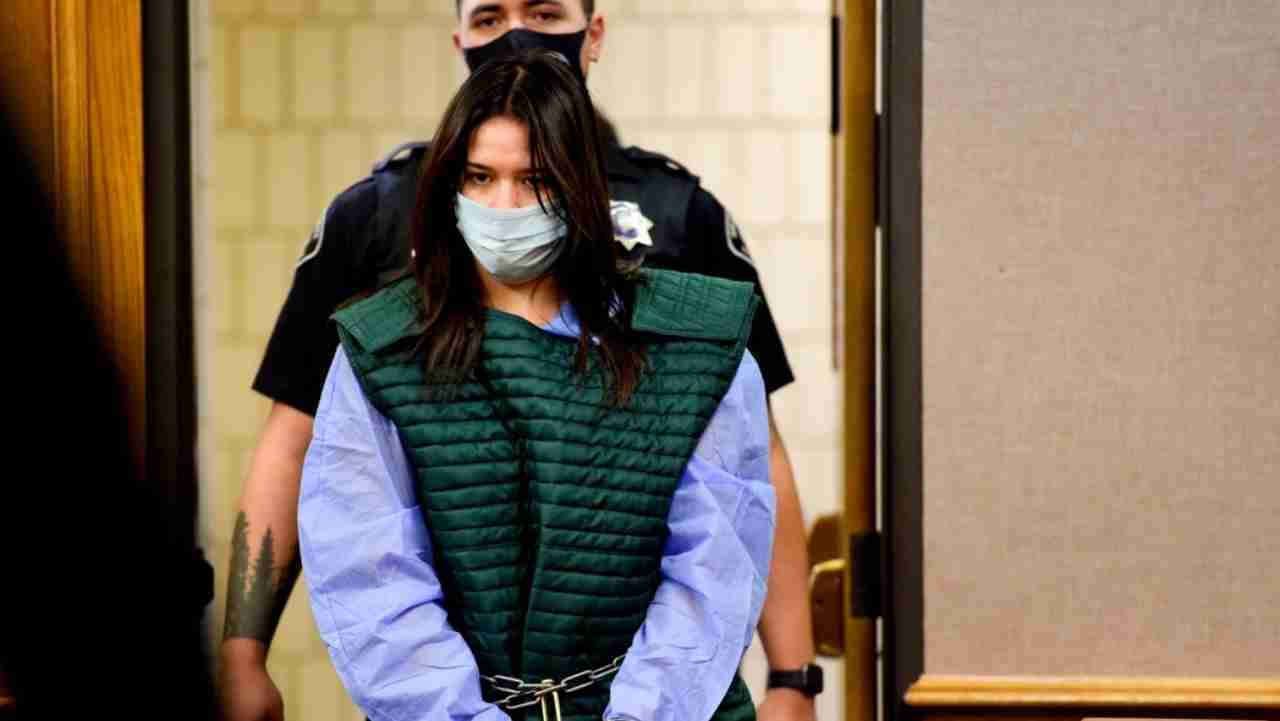 The morning of the shooting, according to the affidavit, detectives said cell phone data shows Schreiner and Ritchie were both at her Fort Collins apartment before they drove to Ritchie’s home in Loveland.

At that point it appears Ritchie then took Schreiner to the Loveland post office, and Schreiner began her route as a Loveland postal carrier while Ritchie drove into Longmont and began following Schaefer on his route.

A rideshare vehicle used by the Englewood prison where Ritchie worked as a guard was seen on camera several times following Schaefer’s postal van, and Ritchie’s cell phone data and GPS data from Schaefer’s postal scanner also appeared to be in the same location for most of the morning, the affidavit states.

Surveillance cameras then spotted Schreiner’s SUV — identifiable by a missing hubcap on its passenger side — driving into the neighborhood of the shooting, ultimately parking on Renaissance Drive south of the shooting scene.