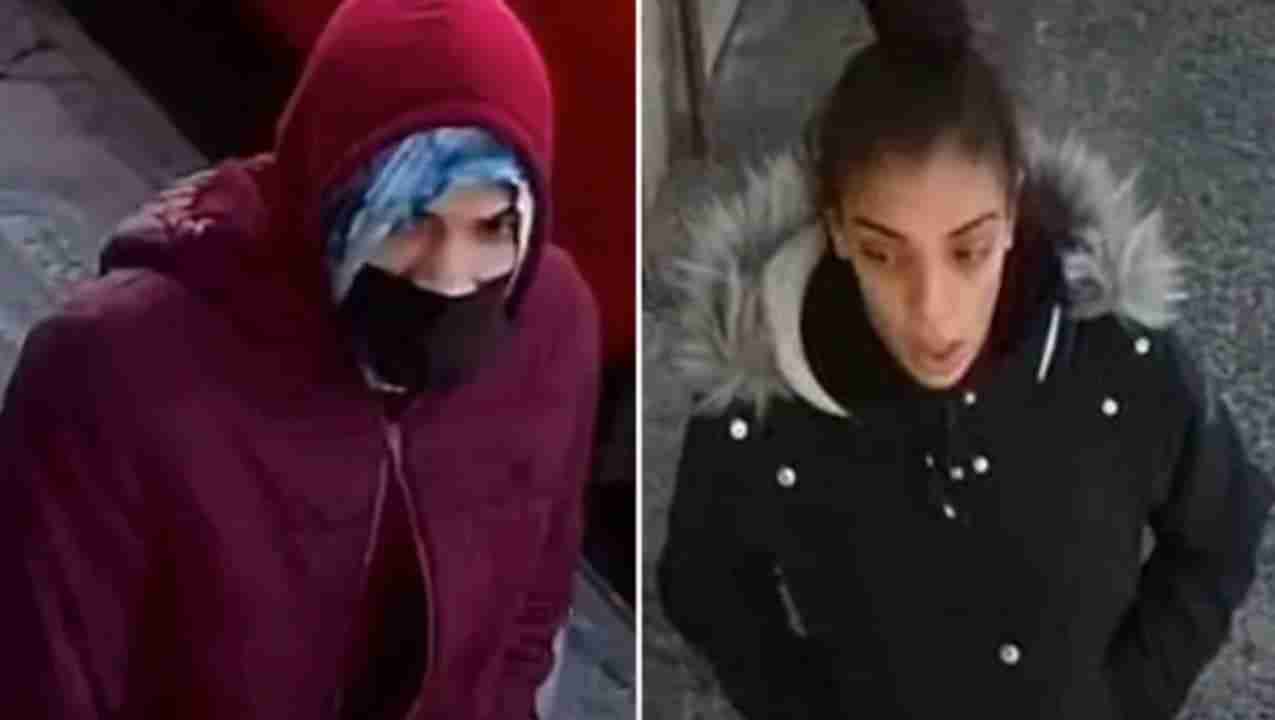 NEW YORK (1010 WINS) — Police are searching for a young man and woman who robbed a mail carrier of his packages outside a Bronx building and threatened to slash him last week, officials said Wednesday.

At approximately 11:45 a.m. on January 21, the duo approached an on-duty United States Postal Worker near 149 Street and Jackson Avenue in Mott Haven while he was delivering mail, authorities said.

While making a delivery inside an apartment building, the male suspect approached the victim’s mailbag and removed multiple packages from inside, while the female suspect acted as a lookout, according to police.

Upon exiting the building, a fight ensued between the couple and the 50-year-old postal worker who was attempting to retrieve the packages.

The male suspect then displayed a cutting instrument and threatened to hurt the victim if he didn’t allow him to leave, officials said.

“I’m going to stab you!” the man yelled, according to the Daily News.

The suspects fled with the packages and the postal worker was not harmed..