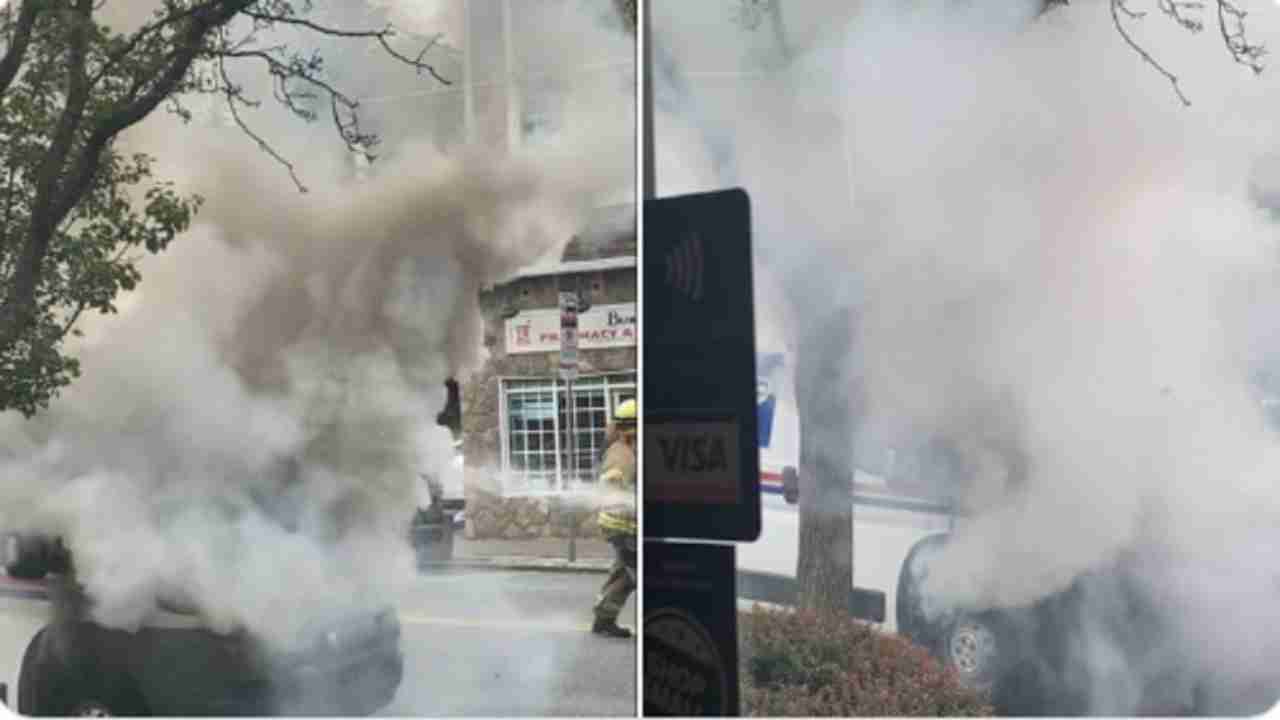 NUTLEY, NJ – There were no injuries reported after a postal delivery vehicle caught fire on North Franklin Ave. Saturday, June 11.

Nutley firefighters responded to the scene quickly and extinguished the fire.

According to Nutley Fire Department chief Henry Meola, the fire appeared to be limited to the engine compartment. Meola stated that the Nutley Police Department is still waiting for word from postal authorities regarding the disposition of the vehicle as the mail was not damaged. 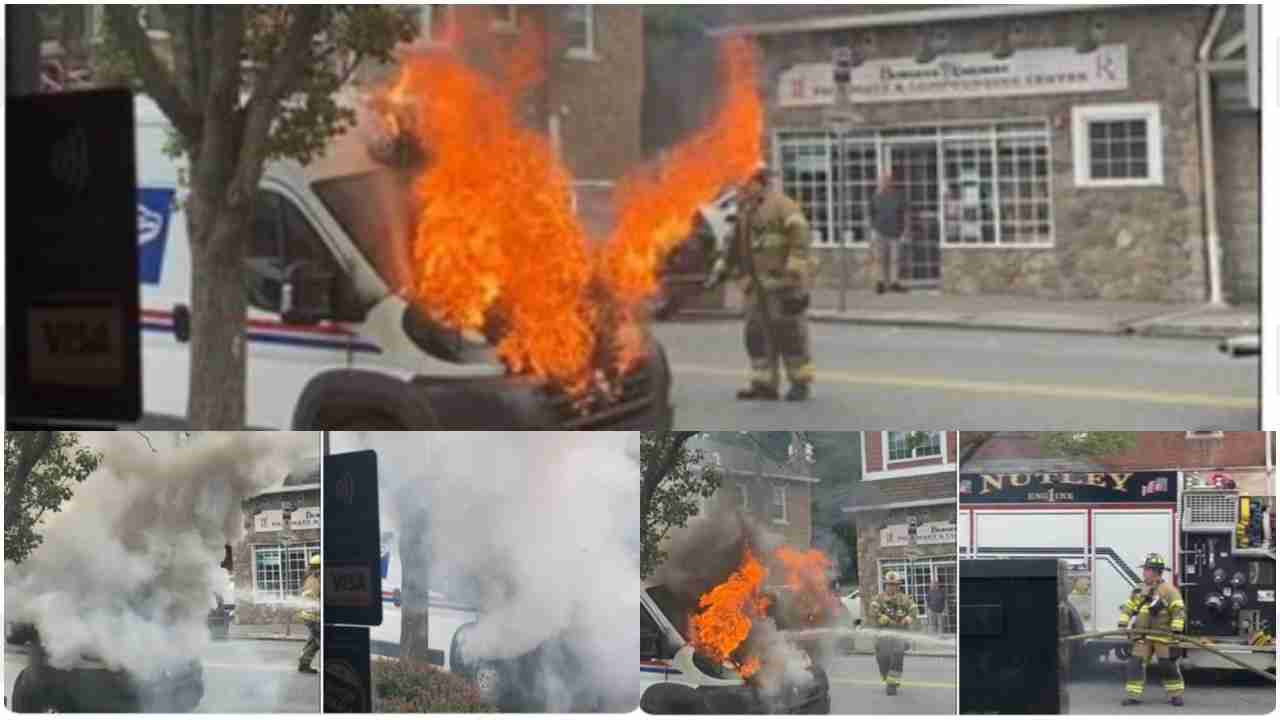