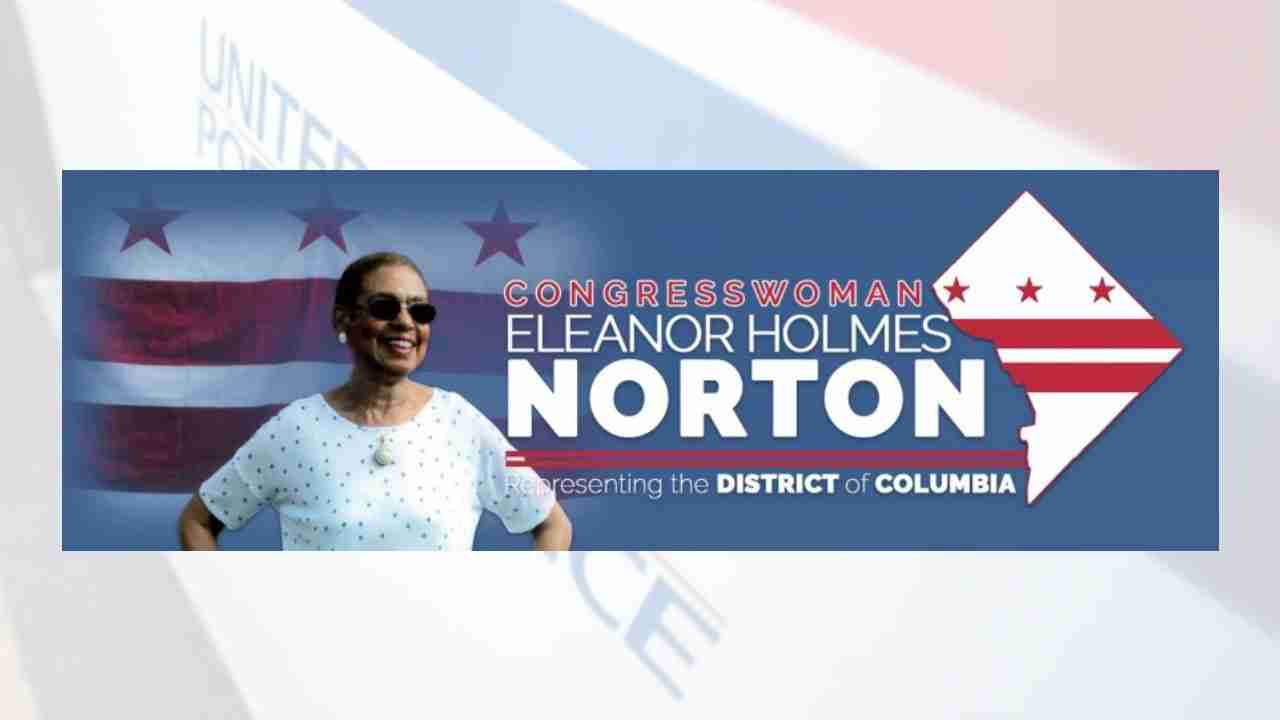 WASHINGTON, D.C. — Congresswoman Eleanor Holmes Norton (D-DC) today released the response she received from the United States Postal Service (USPS) to her January 12, 2022, letter regarding USPS layoffs amid District of Columbia-wide mail delivery problems. In that letter, Norton inquired why such layoffs had occurred.

In its response, USPS said it did not “collectively separate or ‘lay off’ any career employees or any employees serving in carrier positions in Washington” but did terminate 198 employees who were serving in temporary positions not to exceed 360 days.

“I will be watching for results from USPS’s authorization of overtime, expansion of mail delivery to earlier in the morning, later in the evening and on Sunday, and loaning carriers to offices facing staffing challenges,” Norton said.

This responds to your January 12 letter to Postmaster General Louis DeJoy, regarding U.S. Postal Service operations in the District of Columbia.

I understand your concerns and appreciate the opportunity to address the situation involving employee separations. First, I should explain that the Postal Service offers a wide range of employment positions, the conditions of which vary from position to position. In addition to our career employees, the Postal Service employs various classifications of non-career employees, which include employees serving 360-day terms and employees who we hire specifically for the holiday peak season.

It is important to clarify that the Postal Service did not collectively separate or “lay off” any career employees or any employees serving in carrier positions in Washington. Rather, we separated 198 non-career Postal Support Employees (PSEs) – also known as clerks – and 85 non-career Mail Handler Assistants (MHAs) in accordance with the terms of the nationwide Memoranda of Understanding (MOU) between the Postal Service and the American Postal Workers Union and the National Postal Mail Handlers Union. Such employees hold temporary appointments not to exceed 360 days, and the positions are discretionary and subject to business needs.

The MOU required the enforcement of caps on December 31, 2021, at the end of the peak season, for non-career PSEs and MHAs to no more than 20 percent of the career clerk complement and no more than 24.5 percent of the career mail handler complement, respectively. Those non-career PSEs and MHAs in excess of the caps received the required separation notices for lack of work. The lack of work designation does not correlate to an actual lack of work; rather, it refers to a non-discretionary separation, meaning that they were separated to comply with the MOU. These employees remain on a retention list for one year and would be called back to work prior to any external hiring for the positions. In addition, I should note that seven Holiday Clerk Assistants, hired for the peak season, were separated at the expiration of their appointment terms on December 31, in accordance with the union contract.

Our dedicated employees and postal managers alike are working as diligently as possible to provide reliable and efficient service to customers in Washington. While service in Washington has been regular, some locations have experienced isolated service disruptions due to unforeseen employee absences. To minimize these disruptions, we are authorizing overtime to allow employees to work the time necessary to deliver mail; expanding mail delivery to earlier in the morning, later in the evening, and on Sundays; and loaning carriers to offices particularly impacted by staffing challenges.

Thank you for writing. Please let me know if I may assist you with other postal issues.

Employees are needed to do the job!! Career or non-career employees should be evaluated on work performance to determine who stays and who goes. You can’t expect a good worker to hang around for 1yr. waiting for a phone call to work occasionally. Good workers will find another job. Some career employees only keep their job due to union protection.