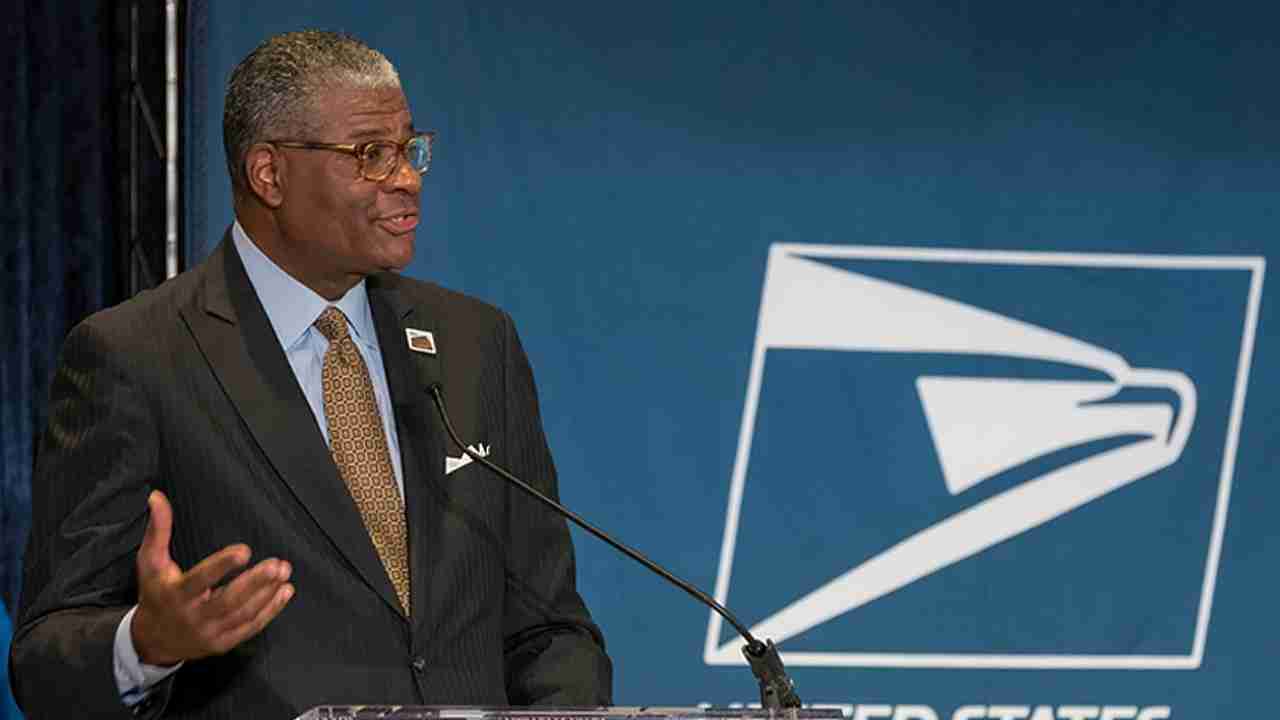 During Thursday’s nomination hearing, Ohio Republican Sen. Rob Portman said he had previously asked all three of Biden’s nominees — Anton Hajjar, Amber McReynolds and Ron Stroman — whether they had received any outside pressure about firing the current postmaster general.

“They all told me they had not made any commitments and they had not been pressured,” Portman said before asking if that was accurate. All three could then be heard saying “yes” off-camera.

The President cannot remove the postmaster general. Only the Postal Service Board of Governors — which is comprised of members nominated by the President and confirmed in the Senate — has the power to do so.

Later, Sen. Ron Johnson, a Wisconsin Republican, followed up by asking if anyone in the nomination process had discussed DeJoy’s performance, to which each nominee replied, “No, senator.”