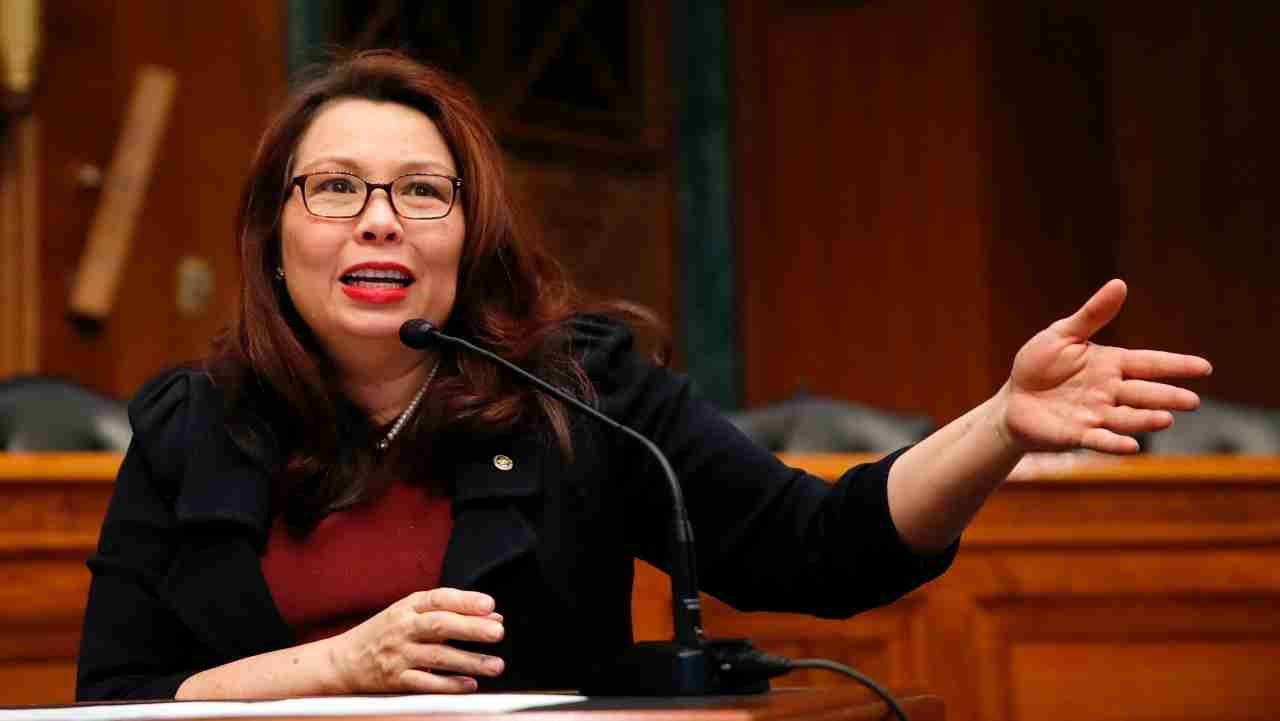 Sen. Tammy Duckworth (D-Ill.) on Thursday called on the U.S. Postal Service Board of Governors to fire Postmaster General Louis DeJoy “for cause” over his “pathetic” 10-year strategic plan, the latest sign that Democrats are dead-set on dislodging the Trump appointee from his post.

In a letter to the board of governors, which currently has a 4-2 Republican majority, Duckworth said the plan demonstrates that DeJoy is a “clear and present threat to the future of the Postal Service” and the “well-being of millions of Americans.”

The plan, released on Tuesday, aims to modernize the USPS and make it more financially viable but could modify post office hours and slow down mail delivery, leading to it being maligned by Democratic lawmakers.