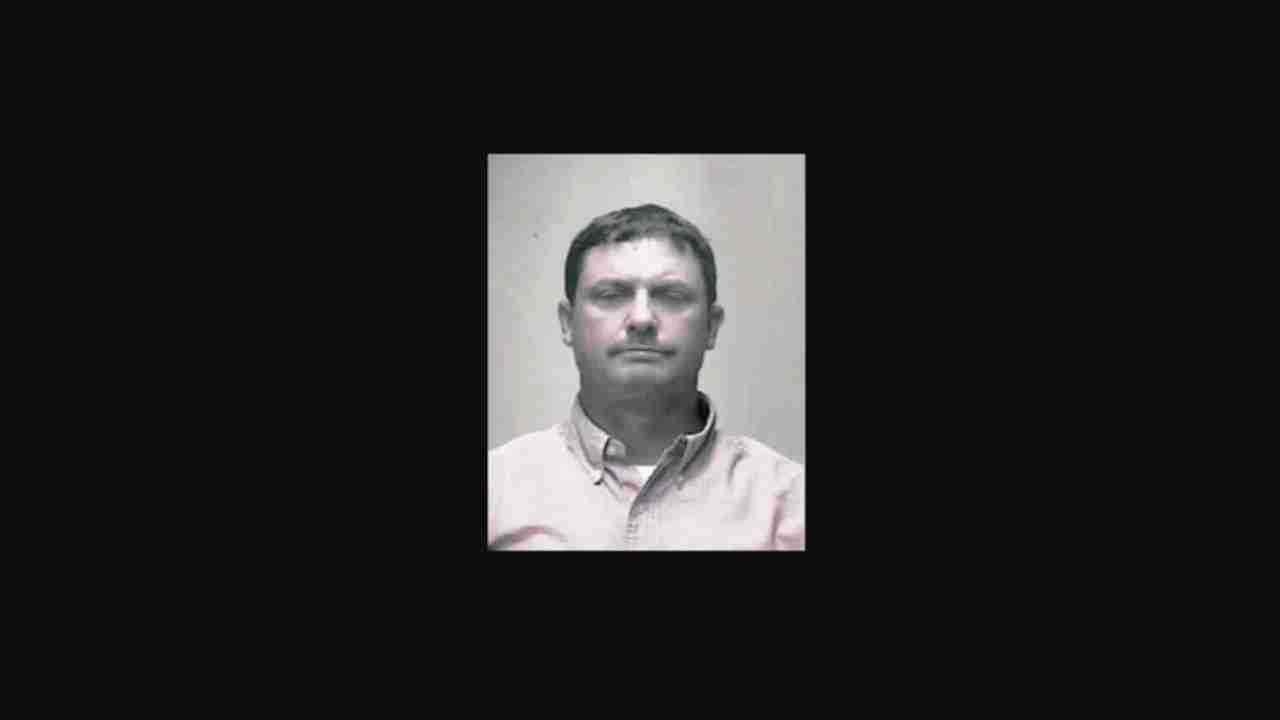 Joseph Paulo has pleaded no contest to vehicular manslaughter while intoxicated in a case that began when a well-known Colusa postal worker went missing in 2013.

The charge is punishable by up to four years in prison. He is scheduled to be sentenced in Colusa County Superior Court Dec. 2 for the 2013 death of Concepcion “CB” Johnson.

A jury trial scheduled to begin last week was canceled after he entered a plea to the single charge on Sept. 30.

Johnson’s body was found about a half a mile from Colusa in a canal on Lurline Road on Nov. 14, 2013. Near her body, sheriff’s deputies also found a beer bottle and an orange ball cap with the name “Joe,” according to testimony of a law enforcement officer at the preliminary hearing.

Her cause of death was determined to be drowning. Her body was bruised, and she had suffered an injury in her neck area.