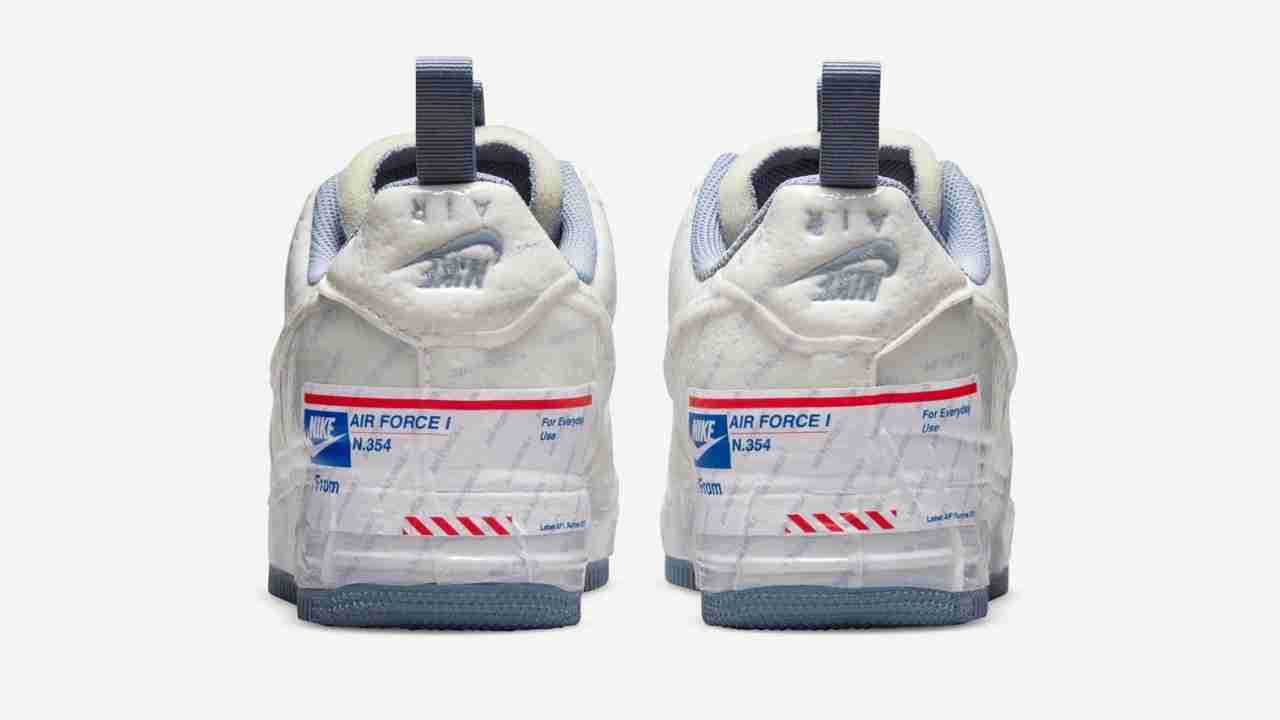 HOW WE GOT HERE — Despite never having officially unveiling or acknowledging the sneaker, Nike drew the ire of the USPS because of leaked images for its Postal Service-inspired Air Force 1. The shoe’s design took references from USPS shipping labels and packaging clear enough for the government agency to cry foul and threaten legal action.

In a spicy news release, the USPS even called out the hypocrisy of Nike ripping off its intellectual property while the shoemaker itself was hawkishly pursuing legal action against imitators. “This is an unfortunate situation where a brand as large as Nike, which aggressively protects its own intellectual property, has chosen to leverage another brand for its own gain,” the postal service said.

More than a month after the callout, the USPS made a surprising announcement in which it said it had come to terms with Nike to move forward with the Air Force 1 as an officially licensed sneaker. The reverse in course set the stage for the sneaker to release at the end of May, but it was then quietly removed without any explanation.

The shoe is already out. I’ve got a pair from stockx…