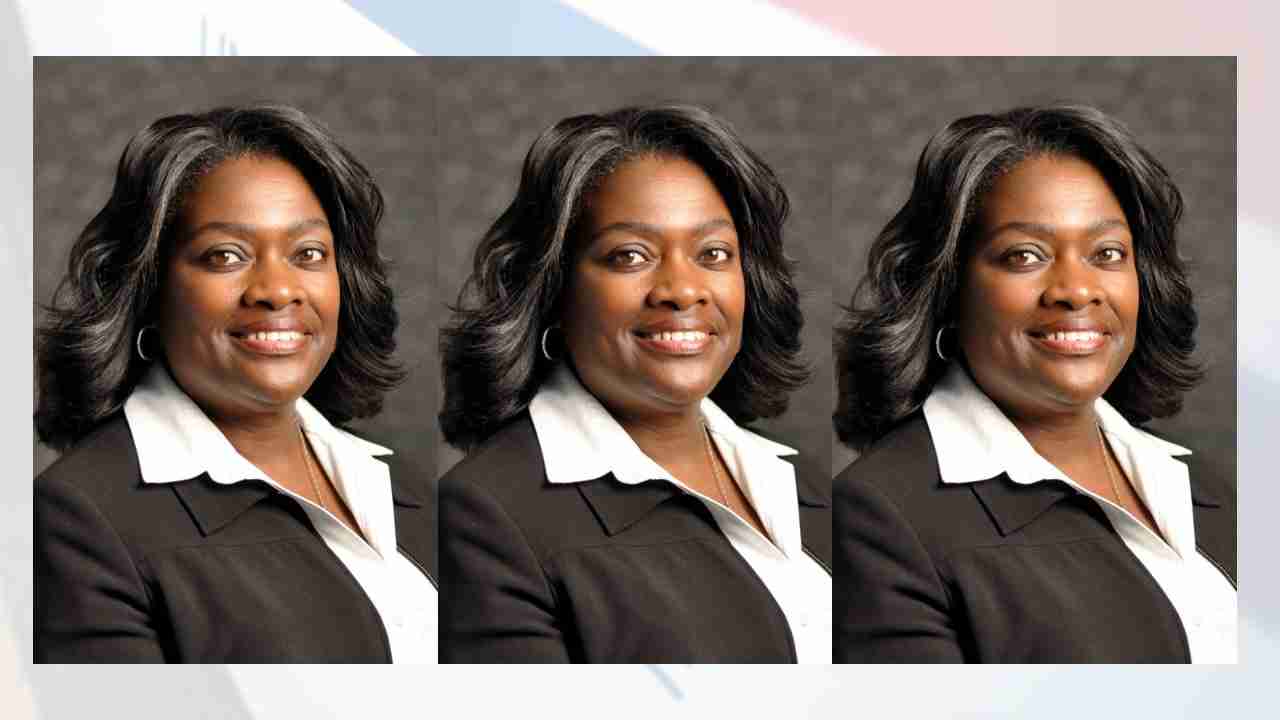 Keys will be responsible for the Postal Service’s $58 billion account portfolio, as well as the acquisition of new customers for the Delivering for America plan’s $26 billion growth target.

She was named to the position on an acting basis in March.

Keys was most recently Great Lakes Area’s sales director, a position she held since 2014.

Keys started working in Marketing and Sales in 1997. She joined USPS in 1978 as an automated markup clerk in Indianapolis.