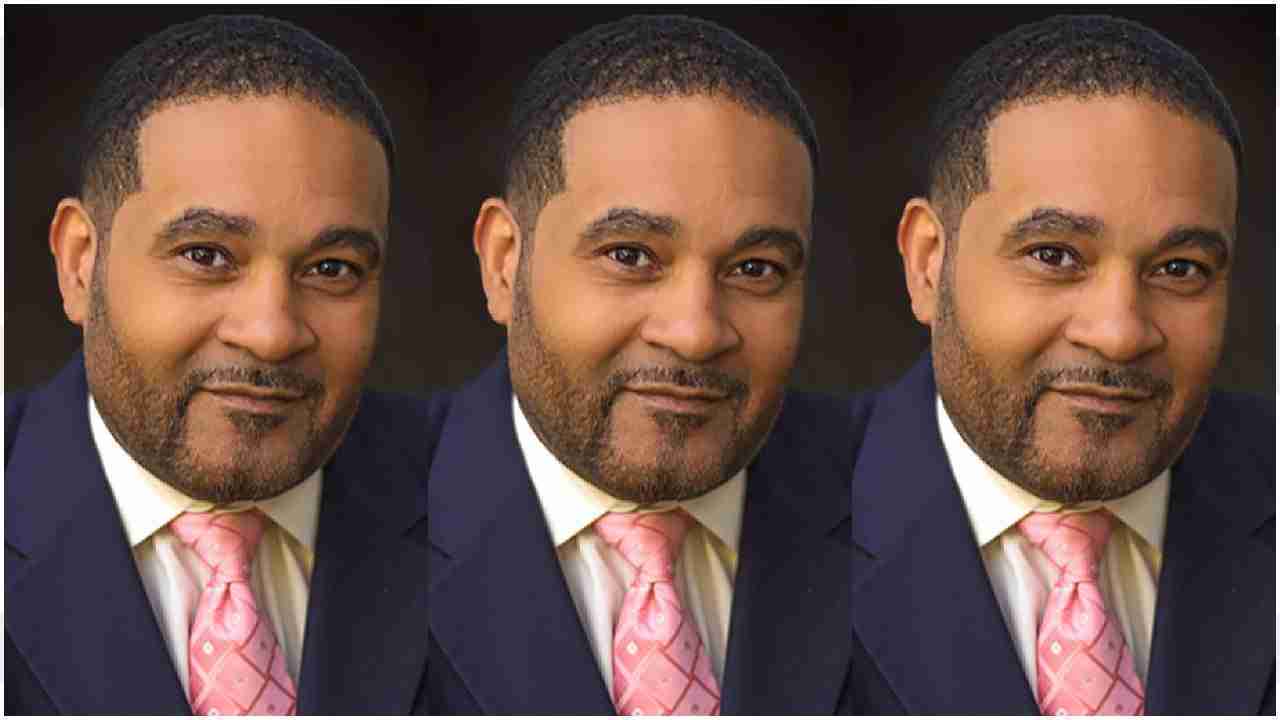 Todd S. Hawkins has been named Western Region vice president, a role he has filled on an acting basis since April.

Hawkins is responsible for processing and maintenance operations across the region, including overseeing 140 facilities and a workforce of more than 56,000 employees.

In a memo last week announcing the appointment, Postmaster General Louis DeJoy cited Hawkins’ commitment to customers and employees, his efforts to develop leaders and his work in support of the Delivering for America plan.

Hawkins joined the Postal Service in 1983. His previous roles include district manager, and processing operations senior director for Lakeshores and Westshores divisions.