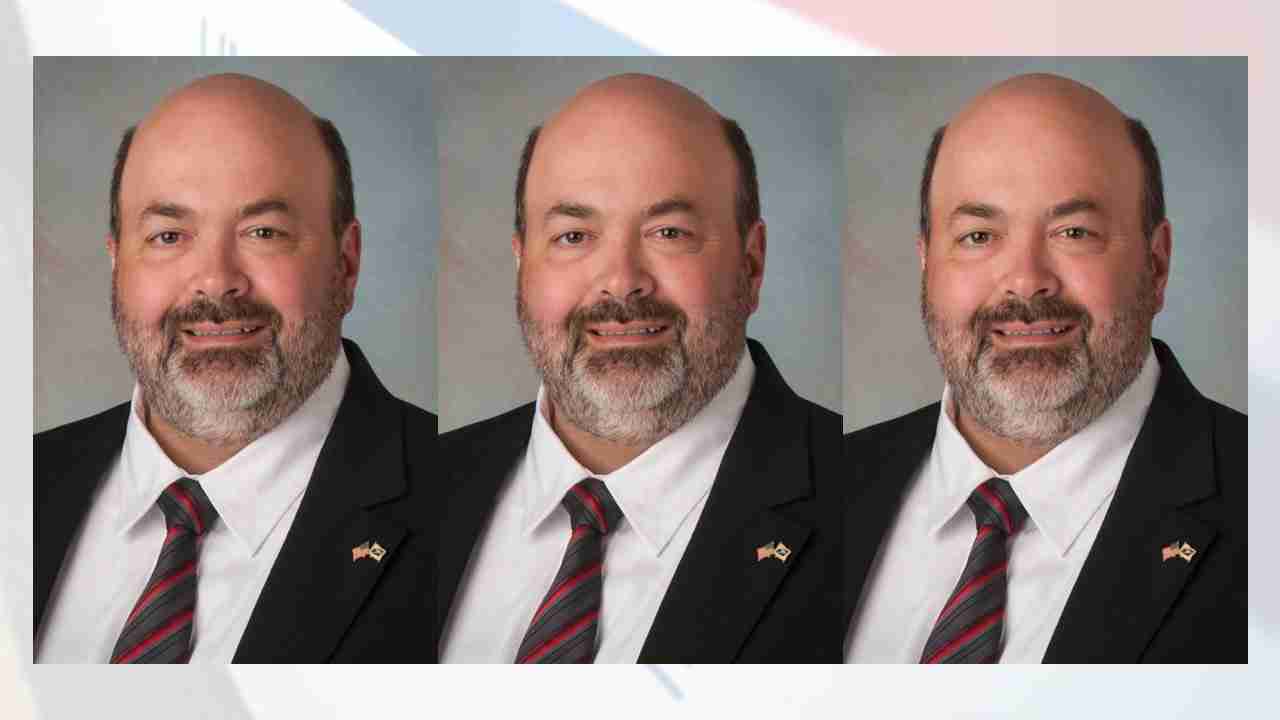 Bill Koetz has been named network and compute technology vice president, a role he has filled on an acting basis since November.

The Network and Compute Technology group was created when Information Technology was split during a Postal Service realignment in the fall.

Koetz has been with USPS for 31 years, most recently serving as computer operations manager, overseeing the organization’s data centers, computer servers, cloud, software services and the personnel that maintain the Postal Service’s internal and external applications.

What tech company does this guy own.