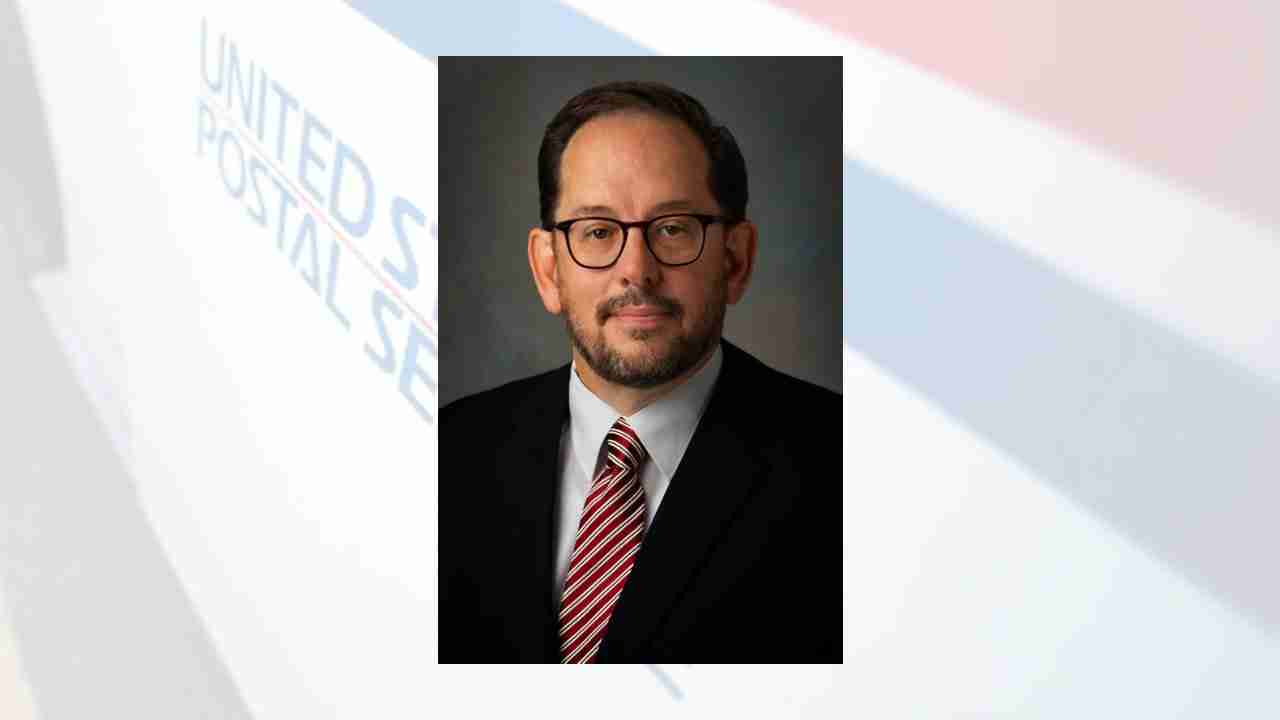 Garrett M. Hoyt has been named vice president of Technology Applications, a role he has filled on an acting basis since October.

As acting vice president, he led the automation of freight payment processes and directed a successful initiative with transportation suppliers.

Previously, he directed the development and launch of initiatives that automated manual processes, such as seamless acceptance and eInduction.

Hoyt has been with the Postal Service for 34 years.

Technology Applications was created in fall 2020 when the former Information Technology was split during realignment. The other unit created was the Network and Compute Technology group.